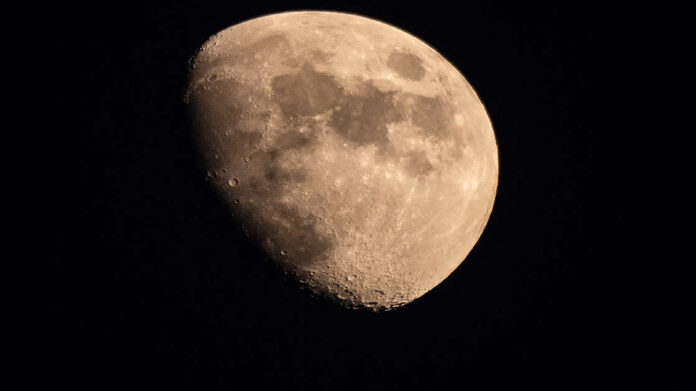 Chinese scientists have built an “artificial moon” research facility that will enable them to simulate low-gravity environments using magnetism.

The facility, slated for official launch this year, will use powerful magnetic fields inside a 2-foot-diameter (60 centimeters) vacuum chamber to make gravity “disappear.” The scientists were inspired by an earlier experiment that used magnets to levitate a frog.

Li Ruilin, a geotechnical engineer at the China University of Mining and Technology, told the South China Morning Post that the chamber, which will be filled with rocks and dust to imitate the lunar surface, is the “first of its kind in the world” and that it could maintain such low-gravity conditions for “as long as you want.”

Scientists plan to use the facility to test technology in prolonged low-gravity environments before it is sent to the moon, where gravity is just one-sixth of its strength on Earth. This will allow them to iron out any costly technical kinks, as well as test whether certain structures will survive on the moon’s surface and assess the viability of a human settlement there.

“Some experiments, such as an impact test, need just a few seconds [in the simulator],” Li said. “But others, such as creep testing, can take several days.” A creep test measures how much a material will deform under a constant temperature and stress.

According to the researchers, the inspiration for the chamber came from Andre Geim, a physicist at the University of Manchester in the U.K. who won the satirical Ig Nobel Prize in 2000 for devising an experiment that made a frog float with a magnet.

The levitation trick used by Geim and now in the artificial-moon chamber comes from an effect called diamagnetic levitation. Atoms are made up of atomic nuclei and tiny electrons that orbit them in little loops of current; these moving currents, in turn, induce tiny magnetic fields. Usually, the randomly oriented magnetic fields of all the atoms in an object, whether they belong to a drop of water or a frog, cancel out, and no material-wide magnetism manifests.

Apply an external magnetic field to those atoms, however, and everything changes: The electrons will modify their motion, producing their own magnetic field to oppose the applied field. If the external magnet is strong enough, the magnetic force of repulsion between it and the field of the atoms will grow powerful enough to overcome gravity and levitate the object — whether it’s an advanced piece of lunar tech or a confused amphibian — into the air.

The tests completed in the chamber will be used to inform China’s lunar exploration program Chang’e, which takes its name from the Chinese goddess of the moon. This initiative includes Chang’e 4, which landed a rover on the far side of the moon in 2019, and Chang’e 5, which retrieved rock samples from the moon’s surface in 2020. China has also declared that it will establish a lunar research station on the moon’s south pole by 2029.