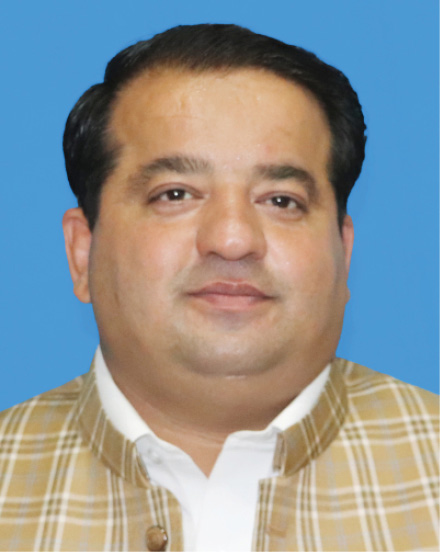 PESHAWAR
The provincial government on Saturday announced that a high level committee has been formed to investigate all elements behind the detained lawmaker escape from MPA hospital in the provincial capital.
Barrister Muhammad Ali Saif, Special Assistant to the Chief Minister for Information and Public Relations said that Faisal Zaman, a member of the Provincial Assembly, was on trial for murder who was brought to Peshawar through a production order for the Assembly session.
He said that Faisal Zaman was kept in MPA hostel, MPA hostel was declared as sub-jail by the police.
Elaborating further on the incident, Special Assistant Barrister Saif said that MPA Faisal Zaman He was supposed to be shifted to Abbottabad Jail yesterday.
Police have also registered an FIR and FIA ​​has been alerted to stop them from going out, he added. Barrister Saif said that the provincial government has also formed a high level committee.
The committee has been working since Saturday.
It is pertinent to mention that Faisal Zaman a PTI MPA from Haripur was arrested in connection with the murder of provincial deputy secretary general of the PTi Malik Tahir Iqbal in December 2020.
He was kept in a room of the MPA hostel that was declared sub jail. Guards were deployed at the sub jail to monitor his movement.
However, he successfully managed to escape from the sub jail.