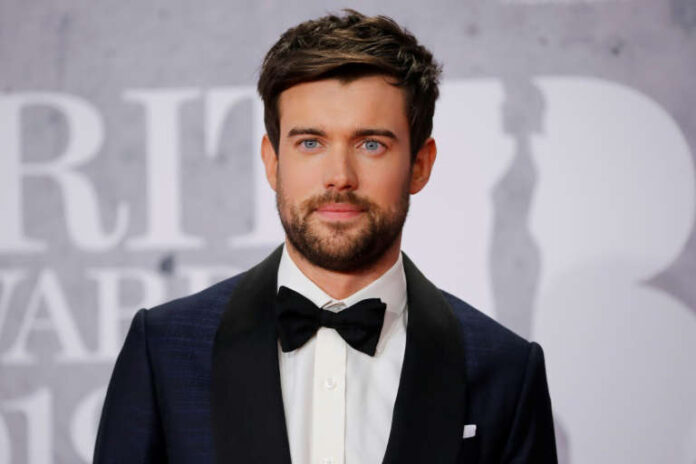 “Jungle Cruise,” Disney’s new nostalgia-soaked adventure film based on a 1950s theme park ride, has an unexpectedly modern twist — one of its main characters comes out as gay.

A scene in which Jack Whitehall’s character discusses his sexuality with Dwayne “The Rock” Johnson’s Amazon boat captain, though far from ground-breaking by modern cinema terms, is a departure for the traditionally conservative studio.

Young British fop MacGregor does not use the specific word “gay,” but explains how he broke off three engagements with women because his “interests happily lay elsewhere,” prompting skipper Frank to raise a toast to “elsewhere.”

“I felt that the scene was really exactly what it was, which was two men talking about what they loved, and who they loved,” Johnson — the world’s top-paid movie star — told a press conference this week.

But the exchange is likely to make waves upon the film’s release Friday, with each of Disney’s tiny steps toward LGBT representation in recent years having been slammed at home and abroad — and not just by conservatives.

US evangelical group One Million Moms (1MM) organized a boycott of “Toy Story 4” in 2019 for briefly depicting two moms dropping their child at school, accusing Disney of “pushing an agenda and exposing children to controversial topics.”

And a fleeting lesbian kiss in “Star Wars: The Rise of Skywalker” was cut from versions of the film playing in Singapore and Dubai, where same-sex marriage is illegal.

But the historic “Star Wars” lip-lock was also condemned by LGBT rights advocates as tokenistic — as was a brief scene in Marvel’s record-grossing “Avengers: Endgame” in which an openly gay man participates in a support group.

The “Jungle Cruise” representation goes further — MacGregor explains he joined his scientist sister (Emily Blunt) on her expedition to Brazil because she “stood by” him while others in World War I-era London spurned him because of who he “loved.”

“It was a scene that we really wanted to get right,” said Whitehall, a British comedian-turned-actor, who is straight.

Expanding on the theme at Sunday’s world premiere in California, Whitehall told Variety he thought the scene was “significant” and “one that we certainly thought about and talked about a lot.”

“I hope that it’s a scene that audiences enjoy and I certainly felt at the time that I was proud of the work that we’d done,” he said, adding that he hoped it would be a positive for LGBT children watching.

But the film’s failure to use the word “gay” has already stoked criticism on social media.

“Disney will really do anything to avoid using the word ‘gay’ in its mainstream content won’t it,” wrote Declan Cashin, a curator for Twitter.

Jeremy Blacklow, director of entertainment media at LGBT advocacy group GLAAD, said in a statement to AFP the “heartwarming exchange” was “a powerful addition to a big budget film that will reach audiences around the world.”

But “the scene’s innuendo makes it easy to overlook by anyone not paying close attention, or by youth who are too young to understand the reference,” he added.

GLAAD’s “Studio Responsibility Index” counted only 20 LGBTQ characters in films released by major studios last year, and 30 percent of those were only on screen for under one minute.

Blacklow called on Disney to include more diverse storylines in upcoming films including Marvel superhero titles such as “Eternals” and the upcoming “Doctor Strange” and “Thor” sequels.

“Jungle Cruise” follows Blunt’s character Dr Lily Houghton and her brother as they employ a charismatic, pun-cracking but mysterious boat owner to sail up the Amazon in search of a tree with magical healing powers.

Following in the footsteps of “Pirates of the Caribbean,” it is loosely based on the “Jungle Cruise” river boat attraction at various Disney theme parks — the earliest of which dates back to the original opening of California’s Disneyland more than six decades ago.

In another example of Disney changing with the times, the theme park rides in California and Florida were recently altered to remove offensive depictions of indigenous people who waved spears and traded shrunken heads.