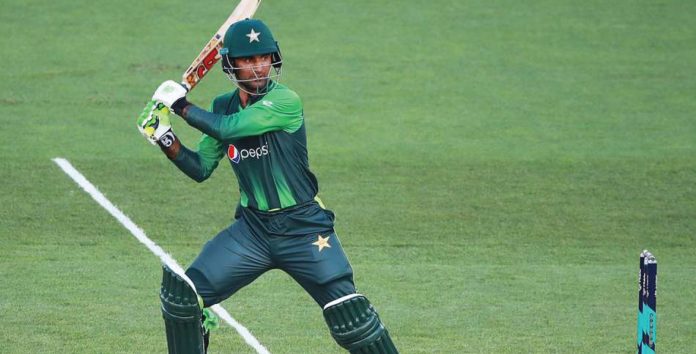 LAHORE
Star batsman Fakhar Zaman has been ruled out of Pakistan’s squad for the upcoming tri-series in alongside New Zealand and Bangladesh, media reported Wednesday.
Fakhar, who is currently in London for rehabilitation of his right injured knee, will join the national squad in Brisbane for the Twenty20 World Cup.
The T20 World Cup starts from November 16, with Pakistan playing their first game on October 23 against India at Melbourne Cricket Ground (MCG).
Fakhar Zaman has been out-of-touch in the recently concluded Asia Cup T20I tournament, as he scored 96 runs in 6 matches he played.