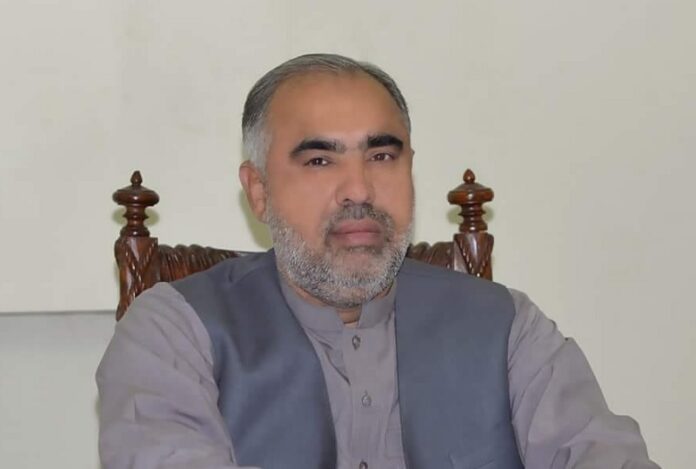 ISLAMABAD 25 Jan (Online): Mohsin Naqvi has given his first proof of loyality to make his master happy, Former National Assembly Speaker Asad Qaiser responded to the arrest of Fawad Chaudhry on Wednesday.
In a Tweet, Pakistan Tehreek-e-Insaaf (PTI) leader said imported government and their facilitators want to distort situation more which will result gruesome