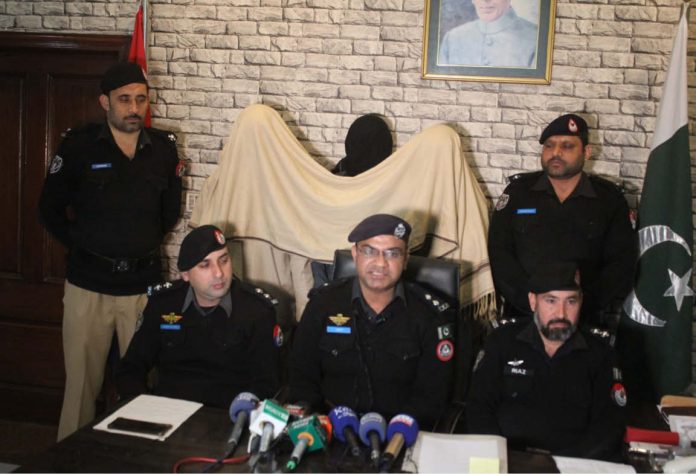 Haqnawaz shinwari
PESHAWAR
Hayatabad police on Friday arrested four persons allegedly involved in street crimes and recovered 25 mobile phones, two laptops, and looted cash worth 260, 000 from their possessions during a crackdown.
According to ASP Hayatabad Dr Muhammad Umar, the accused used to smuggle mobile phones to abroad after snatching them from citizens at gunpoint. He said the arrested persons after changing IMEI numbers would sell snatched Smartphones to local markets of Peshawar.
The arrested accuseds have been identified as Ijaz alias Zeen, Luqman, Shawal and Iqbal Shah, residents of Peshawar and two from Afghanistan.
Police investigation revealed that a few days ago, the accused had opened fire on the citizen and seriously injured him. They have confessed to several street crimes in different areas of Hayatabad, Town, Bhanamari and Cantt Division.
More important revelations are expected from the accused during the investigation said Dr Muhammad Umar.
He said that a special plan of action has been devised against the criminal elements and no compromise on the protection of life and property of citizens would be made.
ASP Hayatabad maintained that human-based intelligence crackdown on street crimes will continue.