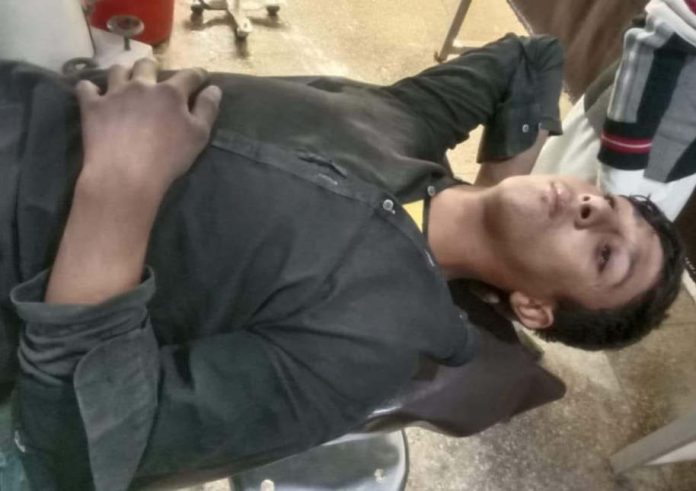 KHYBER
Including a child two persons killed and another sustained in various events took place in Torkham. As per details a laborer was killed in an under-construction national logistic cell (NLC) terminal when he fell down off a lift here on Friday.
The deceased was identified as Muhammad Umar, resident of Nowshera district of Khyber Pakhtunkhwa. In the same way Afghanistan returned, a truck ran over a minor Afghani boy at zero point on Torkham border killing him on the spot, police official informed.
The vehicle and the driver were taken into custody for the frontier corp. (FC) troops for investigation, the official said.
Another laborer identified as Rizwan sustained injuries when he fell down from a loaded truck during the terminal construction work and was shifted to the nearest health center for medical aid.