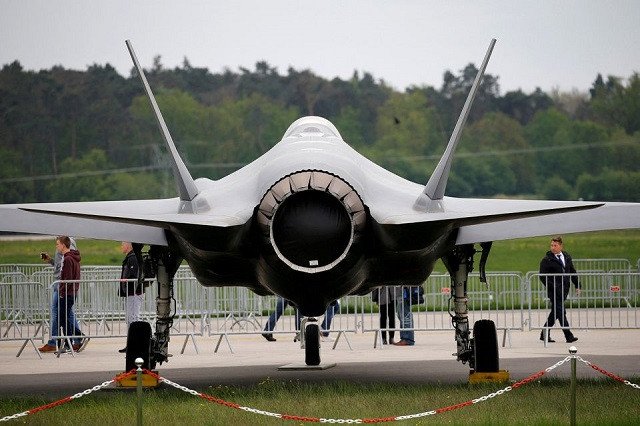 BERLIN
Germany has agreed to change its constitution to allow for a credit-based special defense fund of 100 billion euros ($107.35 billion) proposed after Russia’s invasion of Ukraine, the German finance ministry announced on Sunday.
Germany’s centre-right opposition and ruling coalition with centre-left Social Democrats (SPD), Greens and pro-business Free Democrats (FDP) said they reached the required two-thirds majority to exempt the defense fund from a constitutional debt brake.
According to sources familiar with the matter, the negotiations were led by FDP leader Christian Lindner, SPD’s Defense Minister Christine Lambrecht, Greens leader Annalena Baerbock and the opposition’s vice whip Mathias Middelberg.
The money is to be used over several years to increase Germany’s regular defense budget of around 50 billion euros and enable the country to meet the NATO target of spending 2% of its economic output on defense each year.