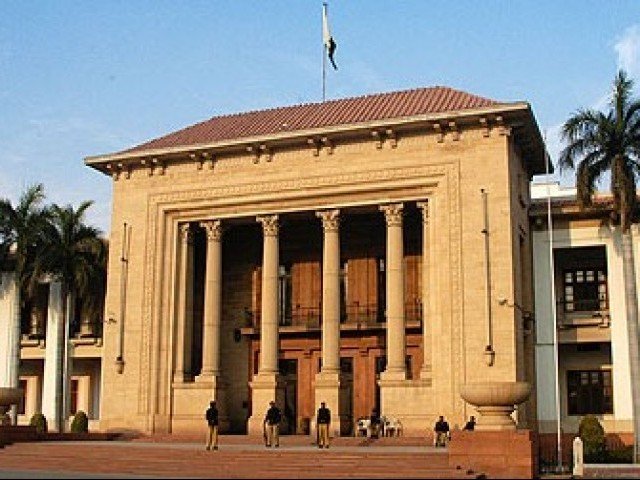 Government while declaring the in-house change in Punjab as stronger option instead of imposition of governor rule has assigned the task of in-house change to former president Asif Ali Zardari.

According to government sources option of vote of confidence will be for in house change. Task has been entrusted to Asif Ali Zardari on this count.

The sources further said non confidence motion will not be submitted for in house change. If PTI and PML-Q fail to seek vote of confidence then the election of chief minister will be held again.

As per government sources that return of PML-Q 6 members of assembly to Shujaat group can become game changer.