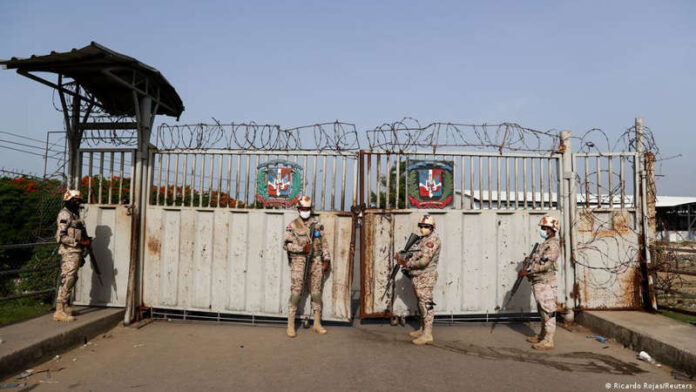 Police in Haiti arrested a man on Sunday who is accused of being a key figure in the plot to kill President Jovenel Moise.

The 63-year-old suspect is a Haitian national living in the US state of Florida. He identified himself as a doctor, and had accused Haitian leaders of corruption in videos on YouTube.

Suspect in touch with assailants

The man is suspected of working with a group of men who plotted and carried out Moise’s assassination, said the head of Haitian national police, Leon Charles.

“This is an individual who entered Haiti on a private plane with political objectives,” said Charles.

He added that the suspect had entered Haiti along with several of the alleged gunmen in the attack, but the initial plan was only to arrest Moise and seize the presidency.

Authorities said after the killing, one of the gunmen called the 63-year-old suspect. He had allegedly hired a private Venezuelan security firm based in Florida for protection.

The doctor is the third US resident of Haitian origin to be detained as a suspect in the assassination probe.