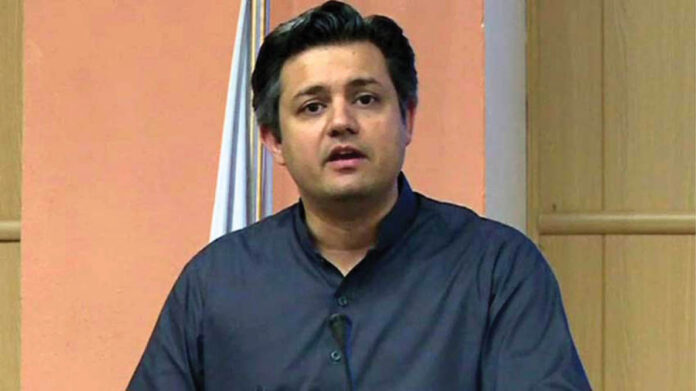 Former Minister and PTI leader Hammad Azhar Friday linked Islamabad NAB court’s orders to suspend PML-N leader Ishaq Dar’s arrest warrants with rumors of Dar being made the finance minister of country.
“Yesterday we received news that the decision has been made to appoint Ishaq Dar as Pakistan’s Finance Minister, and today the court has suspended Dar’s arrest warrants,” Hammad said in a tweet on Friday.
“Stay silent or else the contempt of court will be committed,” he said sarcastically.
An accountability court in Islamabad suspended on Friday the arrest warrants of former finance minister and PML-N leader Ishaq Dar in a case pertaining to declaring him a proclaimed offender.
In 2017, the court had declared Dar — who is in London — absconder in a corruption reference after he failed to join the trial against him.
Ends/ONLINE