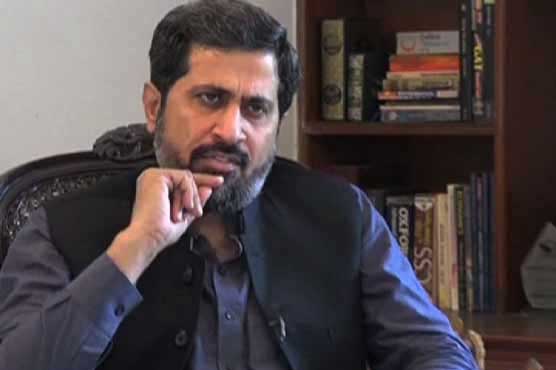 According to media reports Chohan has alleged that PML-N vice president Maryam Nawaz is behind these threatening calls.
的 have been asked to resign from PTI within two days or face the disastrous consequences.

的 want to inform the quarters concerned about these threatening calls.

Strategic media cell of Begum Safdar Awan is trying to create rift and hatred between people and institutions cleverly. In 2015 Maryam Nawaz media cell was doing this job.
I warn her she should leave this all because she can not eliminate love for Pakistan army through such tactics.