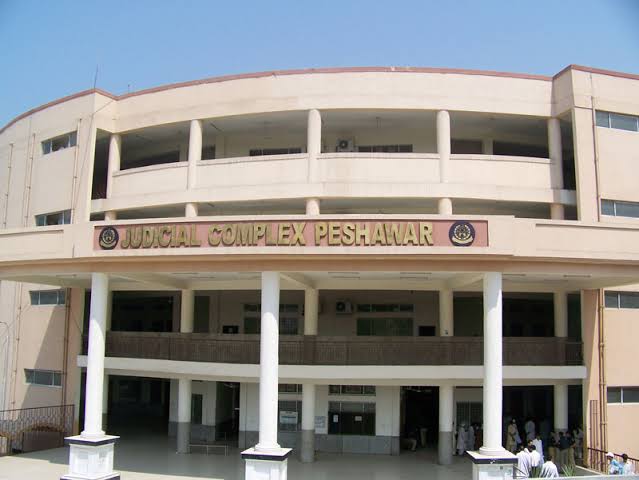 Peshawar:- Sessions Judge, Peshawar on Monday with the powers of Justice of Peace ordered FIA to expedite investigation and lodge FIR in a bank scam case.

The counsel argued that the petitioner was called by an unknown number, impersonating a bank official and took her account details including atm code etc.

The counsel argued that not only the money saved in the account was taken out but the scammer also took a loan from the account and withdrew the amount.

The counsel argued that petitioner lodged a FIR before the local FIA cyber crimes wing but it was not taken seriously and till date no investigation has been carried out.

The counsel argued that the amount was sent to another person’s account who is connected with the offence as well as the bank manager, who without any confirmation allowed huge transactions.

The counsel argued that the offence is cognisable in nature and a heinous act therefore it must be expeditiously investigated and FIR be lodged in the same.

Sessions Judge, Peshawar with the powers of justice of peace ordered the SHO P.S FIA Cyber Crimes wing to ensure his presence at 11AM at his office to conduct the investigation and lodge FIR.