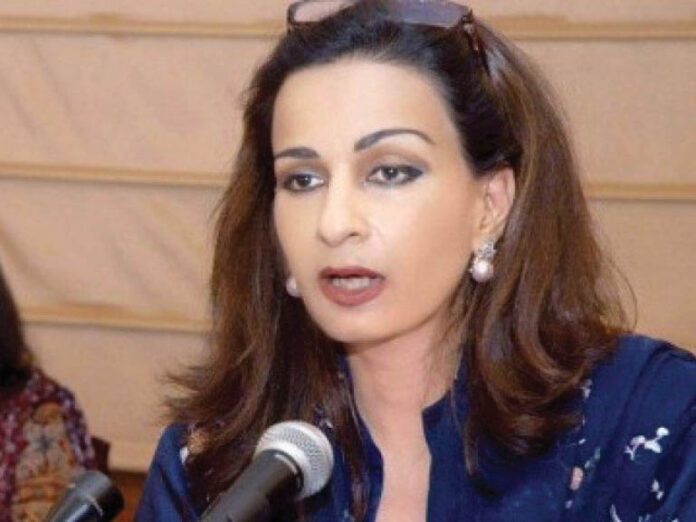 Pakistan Peoples Party has expressed concern over rising inflation in the country and Sherry Rehman said that inflation is rising even before a mini budget by the government.

Sherry Rehman, in a tweet, said that inflation was 9.5 percent in October and it soared to 11.5 percent in November and because of the government the inflation has reached 21 months high.

She further said that mini budget that has been prepared by the International Monetary Fund (IMF), will further increase the inflation and masses will be pushed further towards hunger.