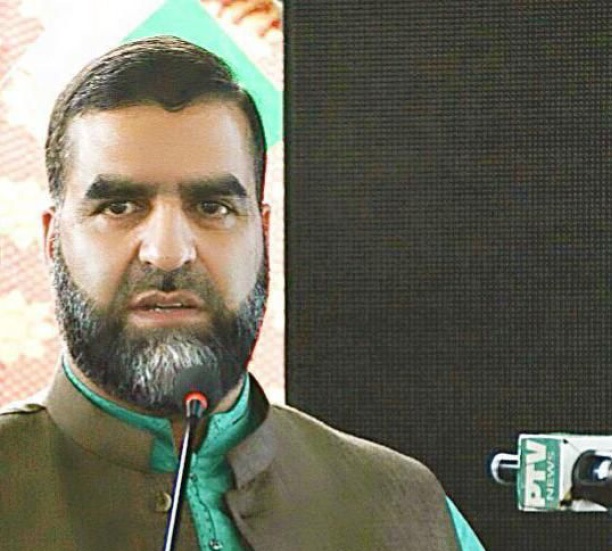 Srinagar
Jammu and Kashmir Salvation Movement (JKSM) Chairman Altaf Ahmed Bhat urged Kashmiris to raise their voice against oppression aimed to carry their rightful struggle till the complete freedom from Indian illegal occupation.
Recalling August 5, 2019 Bhat said that on the day Hindu extremist backed Modi government revoked the special status of Indian Illegally Occupied Jammu and Kashmir IIOJK while violating the spirit of United Nations resolutions on the vexed Kashmir issue. Bhat said August 5, should be observed as an “Exploitation Day,” and Kashmiri diaspora should protest outside Indian embassies across the globe.
“Kashmiris will never relinquish their rightful struggle for their rights,” Bhat added.
Scrapping the India’s only Muslim-majority state with its autonomy reflects the real face of Hindu extremist Modi regime.
It was very unfortunate that Muslim majority state Jammu and Kashmir was also split into two federally administered territories.
On this fateful day Indian authorities locked the region down, detaining thousands of people that include dozens of top politicians, imposing restrictions on public movement and enforced a communications blackout for months. Bhat added.
He said that pro-freedom leadership in IIoJK has been in disarray since Augst 5, 2019 when hundreds of leaders and activists were detained and jailed in different Indian cities.
Modi fascist regime in “New Delhi” forcibly merged IIOJK with its union and dozens of measures have been taken during the last three years to convert Muslim majority into minority. More than 4 million state subject certificates have already been issued to extremist Hindus.
Chairman JKSM Bhat further said that India must understand that IIOJK is an international dispute which can only be resolved as per UN resolutions through tripartite talks between Kashmiris , Pakistan and India.