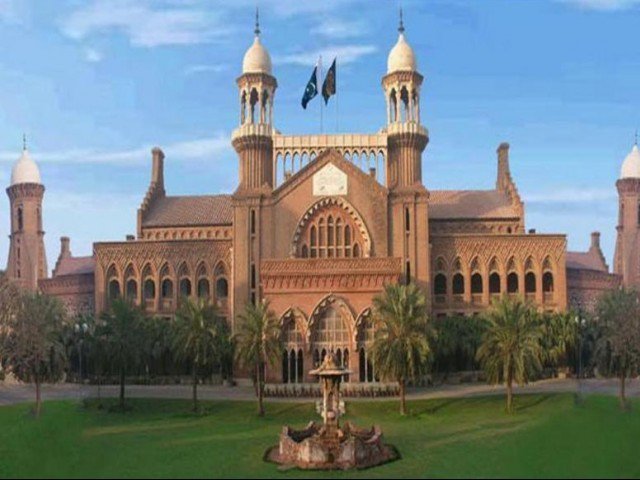 LAHORE
Lahore High Court (LHC) while announcing the 2-pagewritten order of the case regarding removal of opposition leader Raja Riaz has ordered speaker National Assembly (NA) Raja Pervez Ashraf to decide the opposition leader matter within 30 days.
LHC was prayed that it should make It binding on NA speaker Raja Pervez Ashraf to hear the petitioner stance and decide the matter.
According to written order the petitioner inquired the speaker can decide the matter after hearing the non member under what law.
The court said in its order speaker NA should decide on the application regarding opposition leader Raja Riaz within 30 days.
The petitioner presented Supreme Court (SC) decision in support of his arguments.
Upon it court said in its decision speaker NA should decide on the application regarding Raja Riaz within 30 days.
The court said in its decision that the Additional Attorney General (AAG) should inform the concerned authorities about the court order and registrar office should send the attested copies of the petition and the decision to speaker NA.
The court further remarked that the NA speaker will decide considering this petition as application. Speaker NA should also make consultation in this regard that either the opportunity has to be afforded to the petitioner to hear him or otherwise.
Attorney general should inform the concerned authorities about court’s orders.