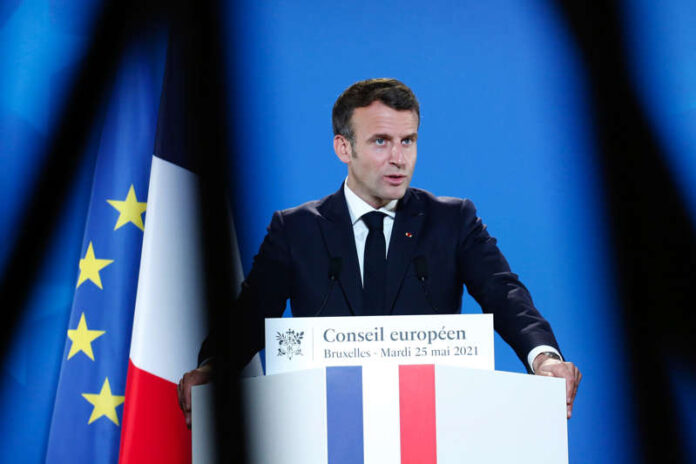 “If the information is correct, then that’s unacceptable between allies, and even less so between European allies,” Macron told reporters after a bilateral meeting with Merkel. “We expect complete openness and a clarification of the facts from our Danish and American partners.”

The aim isn’t just to find out what spying activities happened in the past, but also to determine “which practices are still going on today” in order to maintain trust between the U.S. and Europe, he said, adding that “there’s no room for suspicion between us.”

Denmark’s state broadcaster DR cited a classified report saying that the Danish Defense Intelligence Service allowed the U.S. National Security Agency to use the country’s internet cables for spying on Merkel and politicians in France, Sweden and Norway. Denmark is one of America’s closest allies in Europe.

The latest spying allegations come years after Wikileaks reported that the U.S. had bugged the phone of Merkel and other world leaders. Then-President Barack Obama promised that the U.S. wouldn’t spy again on Germany during his tenure.