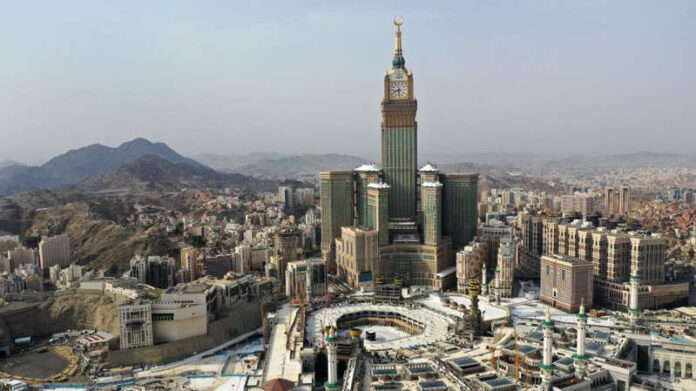 The authorities in Saudi Arabia have defended restrictions on the volume of loudspeakers at mosques.

The country’s Islamic Affairs Ministry announced last week that all loudspeakers should be set at only a third of their maximum volume.

Islamic Affairs Minister Abdullatif al-Sheikh said the measure was in response to complaints from the public.

But the move in the conservative Muslim nation sparked a backlash on social media.

A hashtag calling for loud music to be banned in restaurants and cafes began trending.

Mr Sheikh said complaints included those from parents who said the loudspeakers were disturbing their children’s sleep.

Speaking in a video shown by state television, Mr Sheikh said that those who want to pray do not need to wait for the Imam’s call to prayer.

He called people who had criticised the move online as “enemies of the kingdom” and claimed they “want to stir public opinion”.

Social restrictions have eased, such as an end to a ban on women drivers. But he has also cracked down on freedom of expression in the country. Thousands of critics have been arrested and incarcerated.