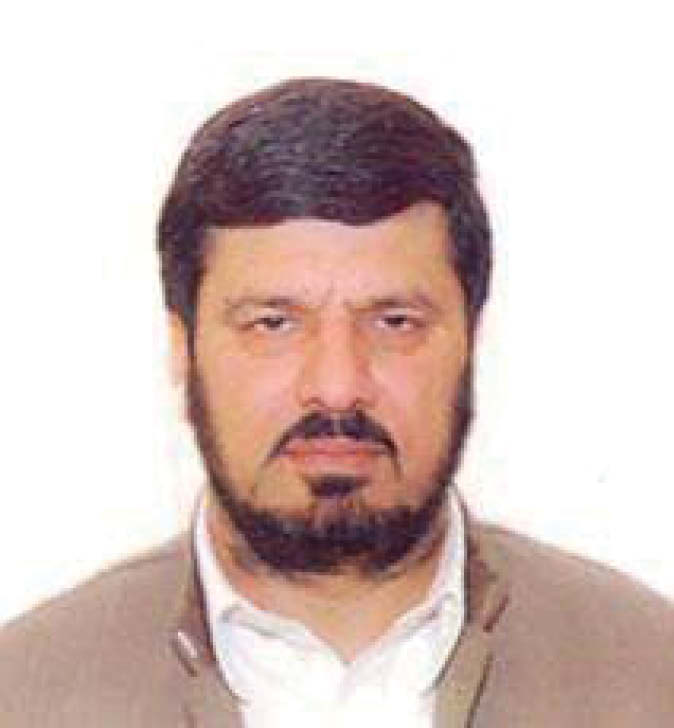 Efforts will be made to bridge gaps between centre and province, says Ali
JAVED KHAN
PESHAWAR
Following issuance of the formal notification, Pakistan Muslim League Nawaz (PML-N) led government on Wednesday appointed Haji Gulam Ali as the new Governor of Khyber Pakhtunkhwa province.
He succeeded Mushtaq Ahmad Ghani, who served as acting governor for more than eight months after the resignation of Shah Farman.
Shah Faram, one of the most senior leaders of Pakistan Tehreek-e-Insaf (PTI), tendered his resignation on April 10 citing no-confidence motion against former Prime Minister Imran Khan as “foreign conspiracy”.
Following the resignation of Shah Farman, as per the constitution the speaker of KP Assembly assumed the charge of acting governor.
However, it took almost eight months from the coalition government known as Pakistan Democratic Movement (PDM) to finalize a name for the KP’s governor.
There were several assumptions about the suitable appointment to the post.
As per reports the federal government in the last eight months deliberated several times with its coalition partners over the appointment.
However, political instability and lengthy consensus among senior political leaders mostly belonging to the province did not allow the centre to finalize a name and appoint someone as governor for the province.
Awami National Party (ANP)’s Mian Iftikhar Hussain, JUI-F’s Maulana Attaul Haq Dawrish, Zia Rahman and Gulam Ali were prominent names circulated for months on different social media platforms for the post.
Finally, Prime Minister Sehbaz Sharif gave his assent and sent the summary to President Arif Alvi for the appointment of Gulam Ali as governor KP.
“In terms of Article 101 of the Constitution of the Islamic Republic of Pakistan, 1973, the President is advised to appoint Haji Ghulam Ali as Governor of the Province of Khyber Pakhtunkhwa and sign the Commission of Appointment/affix the Green Seal,” the summary stated.
Some political observers and leaders of Pakistan Tehreek-e-Insaf (PTI) have criticized PDM leadership for its decision to nominate Gulam Ali, stating that it had kept alive the tradition of hereditary politicians in the country by appointing Mr Ali. Hence the appointment should not be made.
Talking to media, Haji Gulam Ali sketched out a vision for the slot that includes bridging the gap between provincial and federal government.
“I am grateful for the JUI-F leadership who trusted in me and anonymously approved my nomination. I also acknowledged ANP, PPP and other coalition partners for their support and sincere efforts in successfully completing the process,” he added.
Entering politics as a Peshawar city district nazim in 2004, Gulam Ali was elected to the Senate on general seat as JUI candidate in 2009. He served as the chairman of the Senate committee on commerce and textile industry and member committee of state and frontier regions, inter-provincial coordination and parliamentary affairs.
Gulam Ali is the father of Haji Zubair Ali, recently elected city mayor Peshawar. He is the close relative of JUI-F chief Maulana Fazal-ur-Rehman and prominent businessman of the province.
The newly appointed Governor took oath of office in a ceremony held at the Governor House Peshawar.
Chief Justice Peshawar High Court Justice Qaiser Rashid Khan administered the oath of office to Haji Ghulam Ali.
Amir JUI-F Maulana Fazlur Rehman, Federal Minister of Communications Asad Mehmood, Senator Maulana Ata-ur-Rehman, Former Chief Minister Akram Khan Durrani, leader of ANP Haji Ghulam Ahmad Bilour, Chief Secretary Dr Shahzad Bangash, IG Police Muazzam Jah Ansari and other attended the ceremony.