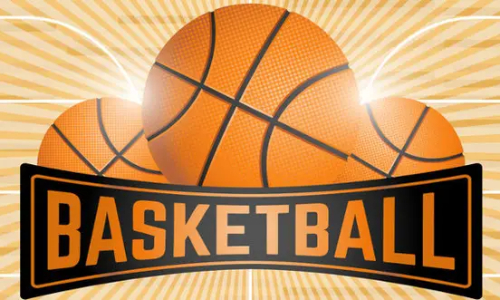 PESHAWAR
Federal Minister for Inter-Provincial Coordination (IPC) Ehsan Ur Rehman Mazari would inaugurate the National Women Basketball Championship starting from October 3, 2022 at Pakistan Sports Complex Islamabad.
This was stated by President Khyber Pakhtunkhwa Basketball Association Muhammad Faqir Awan while talking to APP here on Friday. He said, top eight teams from around the country would be in action in a five days Championship hosted by Federal Basketball Association (FBBA) under the umbrella of Pakistan Basketball Federation (PBBF).
He said a good team of Khyber Pakhtunkhwa selected by former international basketball player and coach Raj Mir and currently under training in Qayyum Sports Complex. He said all arrangements have been completed for the successful Championship where top eight teams taking part in the event have been divided into two pools,” Faqir Awan said.
He said Ouj-e-Zahoor is the organizing secretary of the Championship and did his lot for the successful conduct of the Championship. Muhammad Faqir Awan said that Ouj-e-Zahoor is also Secretary General of the Federal Basketball Association finalized all arrangements for the teams to be arriving a day before the start of the Championship.
Faqir Awan said that Pool “A” comprises defending champion Pakistan Wapda, Karachi, Rawalpindi and Quetta while Pool “B” includes teams from Pakistan Army, Lahore, Islamabad and Khyber Pakhtunkhwa.
He said that Federal Minister for Inter-Provincial Coordination Ehsan Ur Rehman Mazari will be chief guest of the opening ceremony of the Championship while Director General Pakistan Sports Board Col (Retd) Asif Zaman and other dignities will also present on the occasion.
“On the opening day of the Championship matches between the teams of Islamabad and Lahore, defending champion Wapda and Quetta, Army and Khyber Pakhtunkhwa, Karachi and Rawalpindi will compete on the first day.
The semi-final round of the Championship will be played on October 6 while the final will be played on October 7.
Schedule:
October 3 (Day-1): Lahore vs Islamabad; Karachi vs Rawalpindi; Wapda vs Quetta; Army vs Peshawar.
October 4 (Day-2): Wapda vs Rawalpindi; Army vs Islamabad; Karachi vs Quetta; Lahore vs Peshawar.
October 5 (Day-3): Wapda vs Karachi; Rawalpindi vs Quetta; Islamabad vs Peshawar; Army vs Lahore.
October 6 (Day-4): Semi Finals
October 7 (Day-5): Final