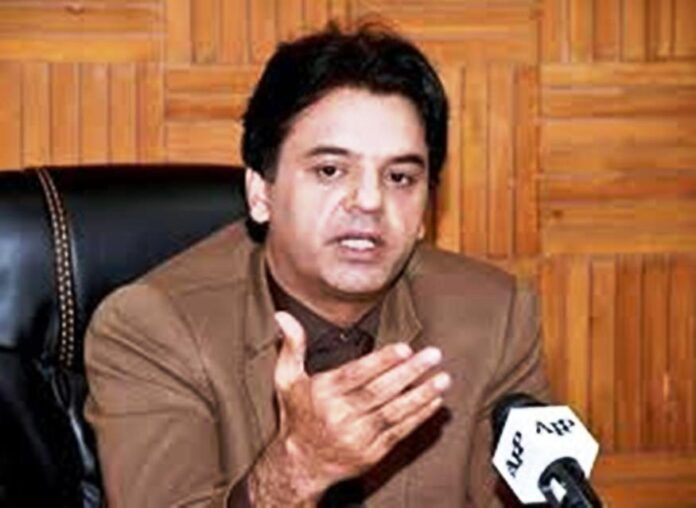 Special Assistant to Prime Minister on Youth Affairs Usman Dar said on Friday that more than Rs 40 billion had been distributed among the youth across the country under Kamyab Jawan Programme.

Talking to the media at the University of Lahore (UOL), he said out of the above mentioned amount Rs 29 billion had been distributed under the Kamyab Jawan Business Loan in Punjab.

The SAPM said that over Rs 5 billion had been distributed in Lahore among the youth to start their own businesses, adding that the main objective of Kamyab Jawan Programme was to create jobs.

Usman Dar said: “Till now, the programme had created jobs for 50,000 people and out of which 36,000 jobs have been created for people in Punjab.”

The SAPM said all these steps were being taken in line with the vision of Prime Minister Imran Khan to empower the youth and to make them self reliant. These initiatives would play a significant role in bridging the gape between academia and industry, he added.

Usman Dar said that it was very pleasing to mention that every month Rs 3 to 4 billion were being disbursed among youngsters in the country which was helping them to start their own businesses.

He hoped that athletes of the University of Lahore would also participate in this drive. He said Kamyab Jawan conventions would be held across the province.

Usman Dar also appreciated the Bank of Punjab, National Vocational and Technical Training Commission (NAVTTC) and all those who played their role in strengthening youngsters.

He said that Prime Minister Imran Khan had empowered the youth through ‘Kamyab Jawan Youth Entrepreneurship Scheme’ and ‘Kamyab Jawan Skills for All’ so that youngsters could not only fulfil their own needs but create job opportunities for others as well.

He emphasized on students to focus on becoming entrepreneurs and added that Prime Minister Imran Khan wanted youngsters of the country to be job creators not job seekers.