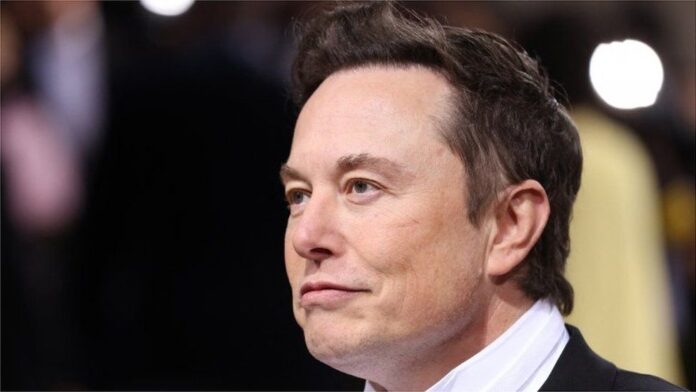 SAN FRANCISCO
Elon Musk has said that his $44 billion deal to buy Twitter is temporarily on hold after he queried the number of fake or spam accounts on the social media platform.
In a tweet on Friday, Musk said he is waiting for information “supporting [the] calculation that spam/fake accounts do indeed represent less than 5% of users”.
Following the announcement, Twitter shares fell 25% in pre-market trading. Musk has been vocal on cleaning up spam accounts.
Twitter reported nearly two weeks ago that fake accounts accounted for less than 5% of its daily active users during the first three months of this year.
The billionaire, who is the richest person in the world, according to Forbes magazine, is now examining that figure.
Under the terms of the deal, if either Twitter or Musk walks away, it/he must pay the other side a termination fee of $1 billion. Twitter has long had an issue with automated, fake accounts being used to relentlessly post content.
Twitter said in a filing on Monday that false or spam accounts represented fewer than 5 percent of its monetisable daily active users during the first quarter.
The San Francisco-based social media company had 229 million users who were served advertising in the first quarter.
Musk has secured more than $7.1 billion in new equity funding from a group of investors to help finance his $44bn acquisition of Twitter. Eighteen investors have made commitments ranging from $850,000 to $1 billion to help Mr Musk finance this deal, according to a regulatory filing in the US Securities and Exchange Commission.