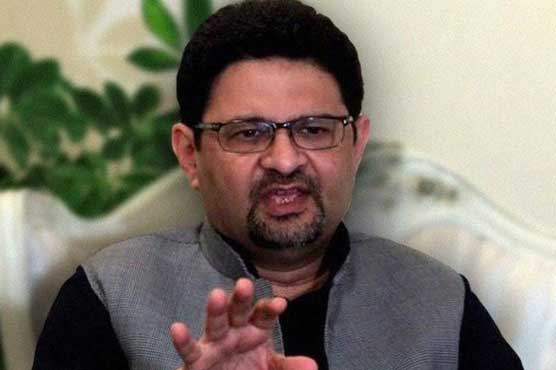 Federal Finance Minister Miftah Ismail on Friday admitted that Pakistan was close to default when they took power, adding that they had few options other than to go to the International Monetary Fund (IMF) for an emergency cash injection to keep the country financially afloat.

Speaking to journalists in Karachi on Friday, the finance minister said that they have had to take difficult decisions to ensure the country is financially viable.

On going to the IMF, the finance minister said that they were at a point when even friendly countries were unwilling to extend help unless Pakistan could revive its extended fund facility with the IMF. “Friendly countries are waiting for IMF to approve the package before they help us,” he said.

Referring to the recent import data, he said that many problems were resolved by controlling the country’s imports. He further vowed that the government will not allow imports to increase over the next three months, suggesting that there were tough times ahead for many industries and businesses which are dependent on imports.

Miftah, however, promised that during this period the government will work on charting a sustainable way out of the current crisis. On the recent reduction of dollar rates, he said that there is a positive balance of payment where the country has a higher inflow of dollars compared to their outflow which is contributing to the rupee’s recently demonstrated strength in the market.

Talking about budgetary targets, he said that for the ongoing fiscal year, they will have to control the budgetary deficits, i.e. balance incomes versus expenditures.

“I do not know what is the real value of the dollar,” Miftah said while speaking to the media outside the Pakistan Stock Exchange in Karachi on Friday morning. “No one knows that,” he added. “The market determines the value of the dollar.”