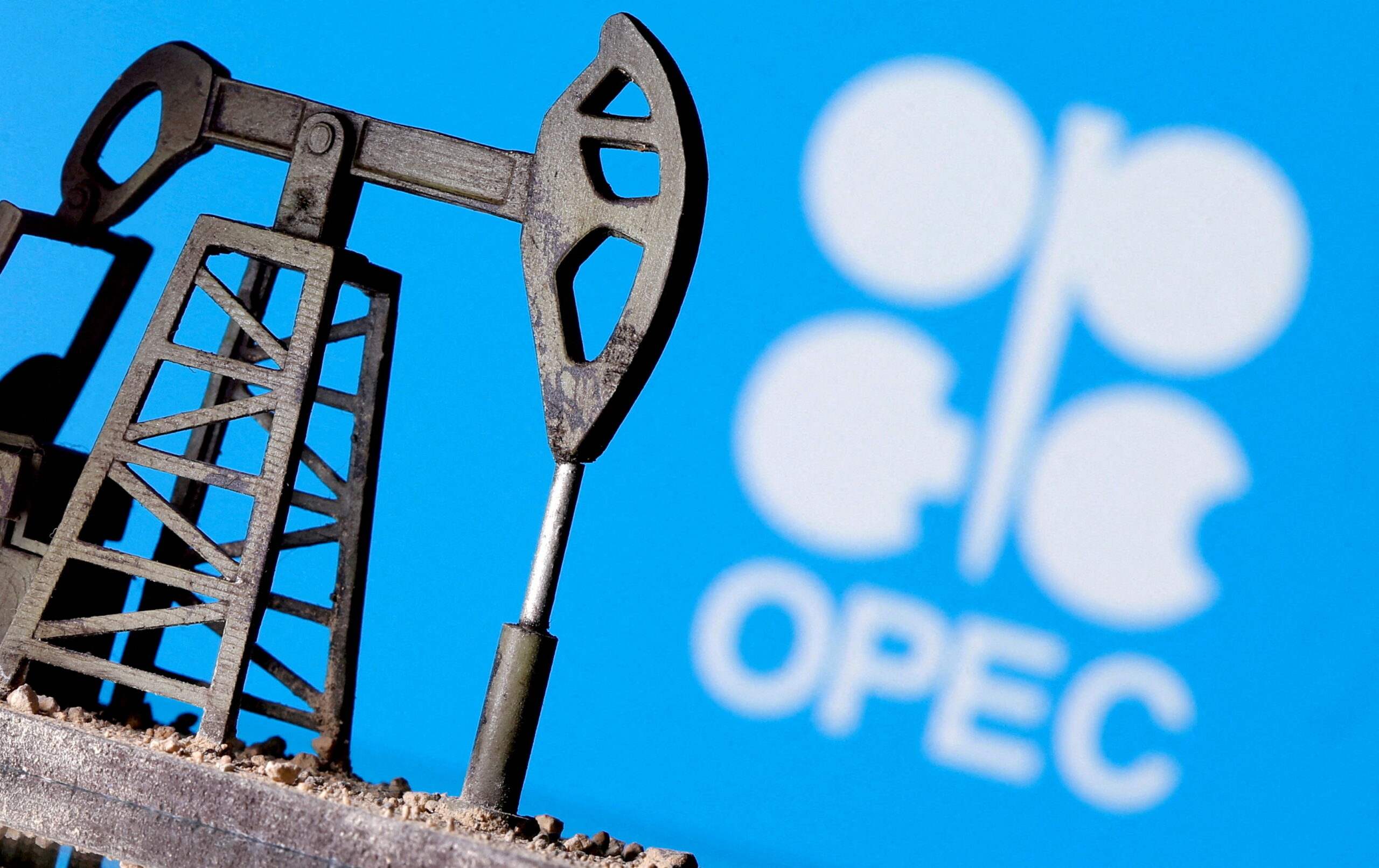 VIENNA
The Organisation of the Petroleum Exporting Countries (Opec) has lowered its demand forecast for a second straight month due to softer global economic growth caused by the war in Ukraine, Covid-19 lockdowns in China and concerns about lower consumption.
Demand is forecast at 3.4 million barrels per day this year, 300,000 bpd less than the oil-producing bloc’s previous forecast in April, Opec said on Thursday. Total consumption is expected to surpass 100 million bpd in the third quarter, as previously predicted by the group.
“Demand in 2022 is expected to be impacted by ongoing geopolitical developments in Eastern Europe, as well as Covid-19 pandemic restrictions,” Opec said.
Geopolitical and economic uncertainty is mounting around the world after Russia’s military offensive in Ukraine, with inflation also rising due to higher commodity prices and supply chain disruptions. Opec also lowered its growth forecast for the global economy to 3.5 per cent this year, from last month’s assessment of 3.9 per cent.
“Geopolitical tensions in Eastern Europe and their impact on the global economy, particularly in Europe, continue,” Opec said. “Global inflation has risen further and hence, financial tightening continues. Furthermore, supply chain bottlenecks constitute an ongoing concern.”
Inflation in the US, the world’s largest economy, remains at a 40-year high after hitting 8.3 per cent last month, while prices in Europe increased by 7.5 per cent in April. Rising prices have prompted central banks to raise interest rates, with some analysts warning of economies sliding into recessions.
China, the world’s second-largest economy and top oil importer, continues to restrict movement in Shanghai and other big cities to stem the spread of the pandemic.
Shanghai, the country’s largest city, has been in lockdown for more than a month as authorities follow a “zero-Covid” strategy.
Oil demand recorded “robust growth” in the first quarter of this year on the back of a strong economic rebound, supported by stimulus programmes and a further easing of Covid-19 containment measures.