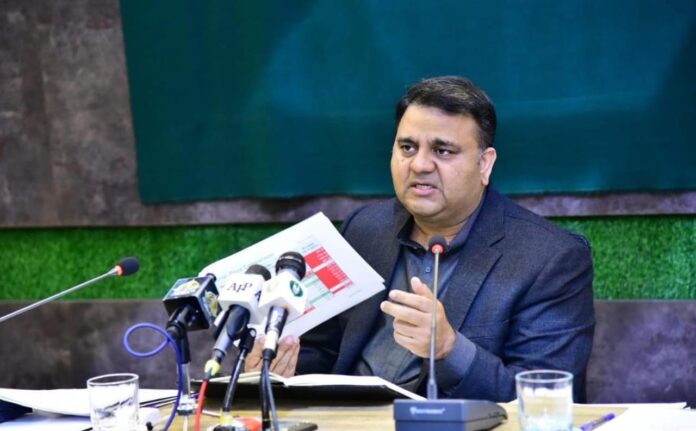 ISLAMABAD : Minister for Information and Broadcasting Chaudhry Fawad Hussain has said the opposition’s decision for boycotting the meeting of Parliamentary Committee on National Security is regrettable.
He tweeted on Friday “it is for the first time in seven decades that a government is going to present its security policy before the parliament.
The Minister held it is not a political issue, but a national security matter. Opposition shuld review its decision and participate in the meeting with sincerity.