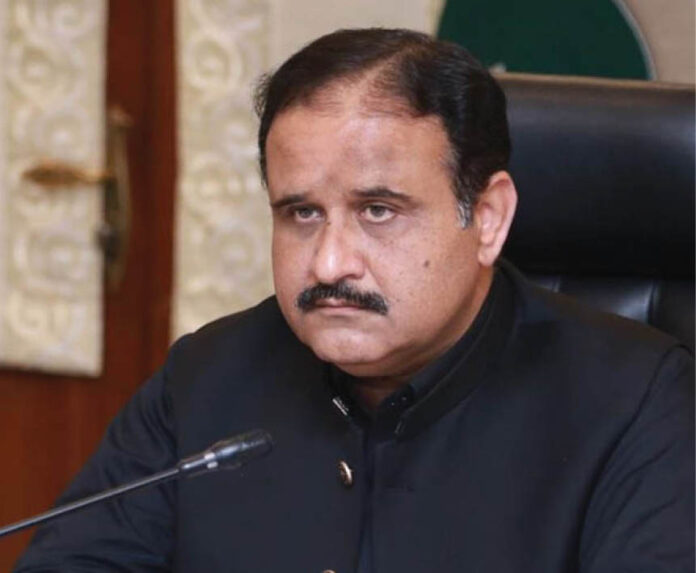 Punjab Chief Minister Usman Buzdar has said that opposition does not have courage of taking resignations from government, doing long march and bringing no confidence movement.

Talking to media on Thursday, Chief Minister said that opposition does want to stay alive in media. “Their each tactic has failed. They cannot compete Prime Minister Imran Khan even if they come collectively,” Usman added.

Usman Buzdar said that they are firmly standing under the leadership of Imran Khan against those who have looted money of the country. “People have become bizarre of talks about long march and no confidence movement,” he maintained.

Chief Minister said that people are well aware that opposition does not have any agenda of welfare. “People were with Prime Minister (PM) Imran Khan, still they are and tomorrow also, they would be standing with Imran Khan,” he concluded.