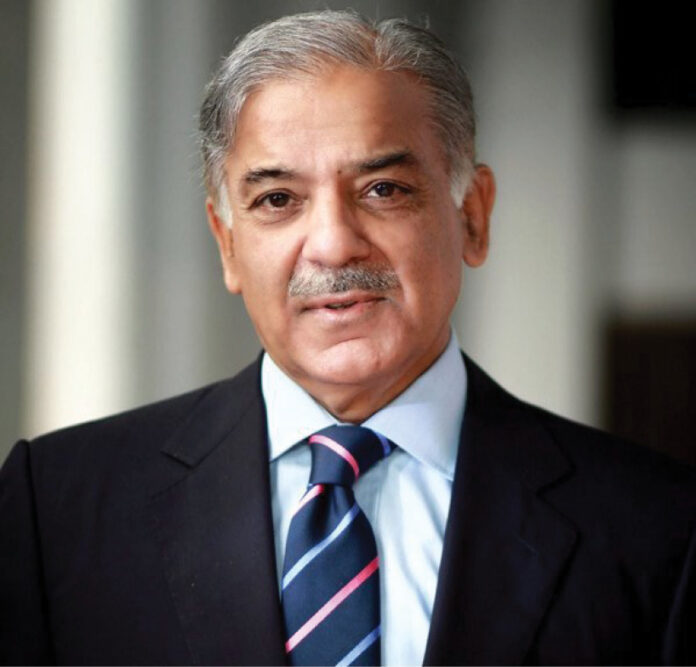 “Insensitivity of the tyrannical rulers is salt on the injuries of the poor masses”, he said this in a statement issued here Thursday.

He held the people who are standing in queues today are remembering the Old Pakistan wistfully. The smog of corruption, inefficiency, incapability and inflation has engulfed the country since the last three years, he added.

My heart bleeds when I see the people standing in the queues for petrol, atta, sugar and essential commodities, he remarked.

Ration cards, queues, inflation, u-turns, lies are identity symbols of new Pakistan, he underlined
I wonder over the audacity of PM Imran Khan, he said adding why he has now forgotten what he had said on container. Where his political ethics has gone now.

Every crisis and every hike in prices is crying if this government continues to run then the country will not run. People will remain in trouble.

The gas crisis in the country has stemmed from the mismanagement and corruption of Imran Niazi, he remarked. Not only gas is costly but it is also not available.

The government is going to drop bombshell of 400 percent increase in the gas prices on the people on the advent of new year, he informed. The gas will be supplied to domestic and commercial consumers from January 01 by charging hundreds of rupees additional.

Making preparations for enhancing gas price from Rs 1400 to Rs 1700 per MMBTU Unit is tantamount to butchering the whole nation, he added.
Poor is going up but on his eternal journey, he observed.

Sugar crisis is again raising its head after gas crisis and now the sugar which was available at Rs 52 per kilogram is available in the market at the rate ranging between Rs 130 to Rs 150 during Imran led government.