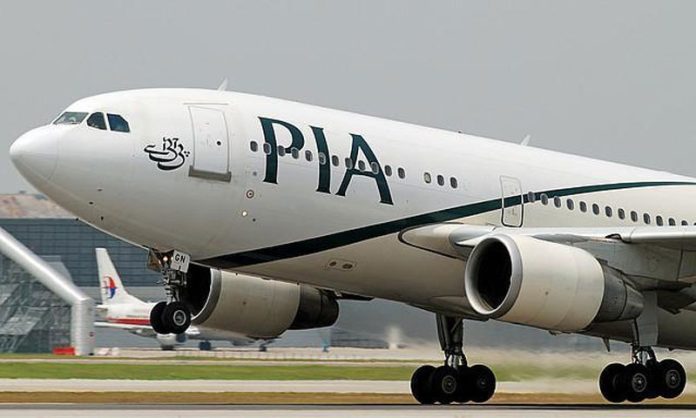 Pakistan International Airlines (PIA) has been granted permission from the Civil Aviation Administration of China (CAAC) to operate direct weekly passenger flights on the Beijing-Xian-Beijing route from next month.

“PK-856 will depart from Islamabad International Airport every Tuesday for Xian and PK-857 will return to Islamabad on the same day,” official sources told APP here on Saturday.

The Islamabad-Xian-Islamabad will be the third direct flight of the national flag carrier between Pakistan and China.

It is worth mentioning that the CAAC accorded approval to PIA to restart its direct flight operation between Islamabad and Beijing from October 30, considering Pakistan as its “all-weather strategic-cooperative partner” of China.

PIA is among the few international airlines which have been allowed to operate three direct flights in a week.

Pakistani officials, traders and students have warmly welcomed the launch of PIA’s direct passenger flight between the two countries.

They said the direct flights of the national flag carrier between various Pakistani and Chinese cities would also facilitate Chinese personnel working on different projects being completed under China-Pakistan Economic Corridor (CPEC) in Pakistan.