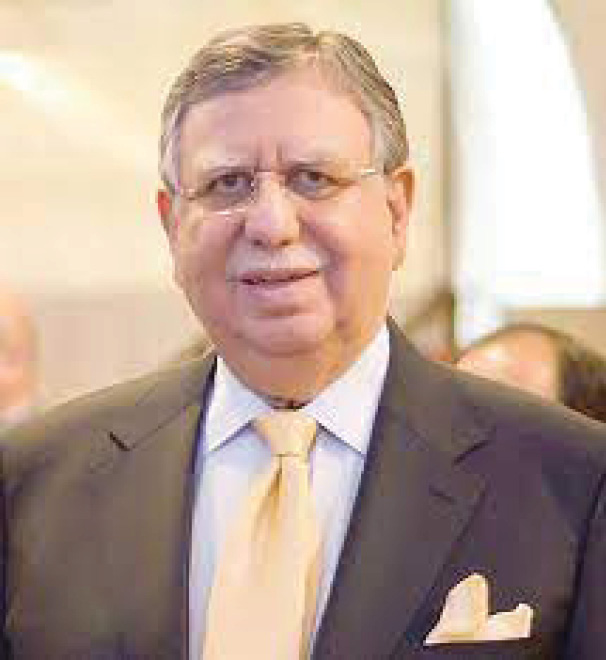 PESHAWAR
Advisor to the Prime Minister on Finance and Revenue Shaukat Tarin on Thursday filed nomination papers to contest the vacant senate seat from Khyber Pakhtunkhwa (KP).
According to details, after the resignation of Senator Mohammad Ayub, Pakistan Tehreek-i-Insaf (PTI) decided to elect Shahukat Tareen on the vacant seat.
In this connection, Tareen’s lawyer submitted nomination papers in the provincial office of ECP.
Minister for Higher Education Kamran Bangash and Minister for Finance and Health Taimur Saleem Jhagra were also present on the occasion.
It is pertinent to mention here that ECP has announced the poll on the seat in the Upper House, vacated by Senator Mohammad Ayub, will be held on December 20.
As per the schedule, nomination papers can be submitted from November 30 till December 2 while the list of candidates will be displayed on December 3.
Appeals against rejection or acceptance of papers can be filed till December 8 while decisions on appeals will be made by December 10. Candidates can withdraw papers till December 13. Polling for the slot will be held in the KP Assembly.