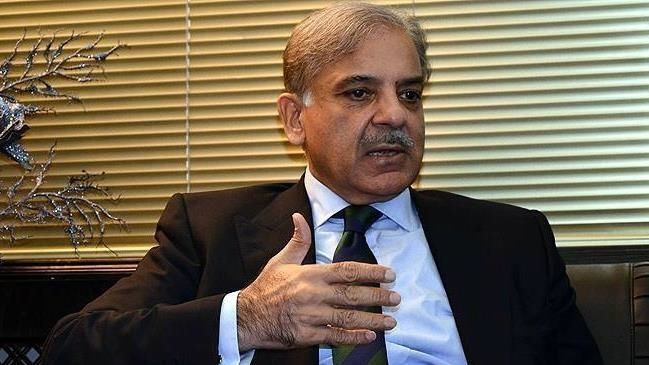 Prime Minister (PM) Shahbaz Sharif while announcing to slap 10 percent super tax on big industries has said government is going to impose tax on the rich segments of society to allay poverty.

“the ever worst corruption and corrupt practices were committed during the tenure of erstwhile government. We took vital decisions to rid the people of difficulties. It is our endeavor to extend maximum relief to the people. The economy was going to default due to inefficiency and corruption of previous government. But now country will come out of difficulties”, he said this while presiding over government economic team meeting here Friday.

The industries on which 10 percent to be levied included automobiles, cigarette, cement, steel, sugar and LNG terminal
We took vital decisions about budget and this is the first budget of the history of country which is designed to extricate the poor people from economic woes, he added.

We were left with two ways after coming into power, First was to go to election after introducing electoral reforms and the second way was to take tough decisions and prop up the sinking economy. But we took tough decision that this is not time to save siasat. This is time to save the riasat.

It is my pledge I will spend the nights waking and will formulate policies along with the allied parties of the government, he observed.

Teams have been set up for tax collection while assistance will be sought from the constitutional institutions, he underlined.
Had we not indulged in our inner brawls and fought against the poverty then the country would not have been in this situation, he remarked.