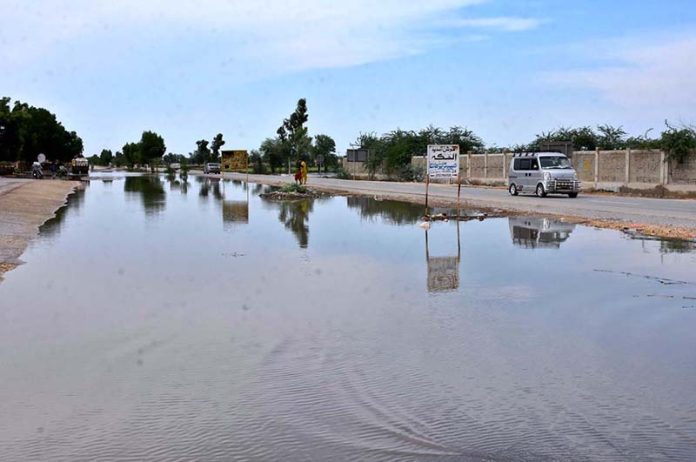 Prime Minister Shehbaz Sharif on Tuesday arrived in Sindh’s flood-affected area of Jhakro in Dadu district to oversee the relief and rehabilitation efforts.

Sindh Chief Minister Murad Ali Shah and senior officials of the provincial government received the prime minister as he reached the flood-hit district.

The prime minister was given a detailed briefing on the damage caused by the flood and the pace of ongoing relief activities in Jhakro.

The prime minister resumed his visit to the flood-affected areas within 24 hours as he returned last night from London, where he had stayed after attending the session of United Nations General Assembly in New York.