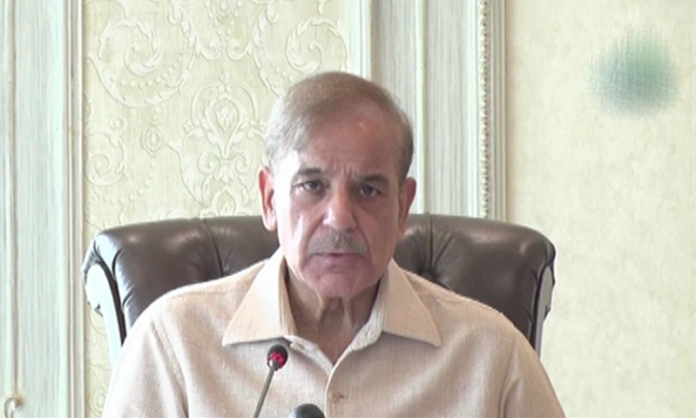 Prime Minister Muhammad Shehbaz Sharif on Tuesday directed the authorities concerned to ensure the immediate supply of gas to the public from recently discovered reservoirs in the erstwhile tribal areas of North Waziristan.

During the meeting , the prime minister accorded his approval for the immediate supply of gas from Khyber Pakhtunkhwa’s Bannu division. The area is estimated to have gas reservoirs of about one trillion cubic feet.

The directives were issued to overcome the energy shortfall in the country and to extend immediate relief to the masses. PM Shehbaz was also given a detailed briefing on the newly discovered gas reservoirs in North Waziristan, and the overall gas demand and supply in the country.

The premier sought recommendations regarding the development of the area in terms of social welfare, education and health. The relevant authorities were asked to submit a plan for providing relief to the residents living in the areas where the new reservoirs had been discovered.

Earlier this month, the MPLC had announced that it had discovered hydrocarbons at its Bannu West-1 well in the Bannu West Block located in KP’s North Waziristan district.

It had said the discovery included gas and condensate with a flow of 25 million cubic feet per day and 300 barrels per day, respectively.