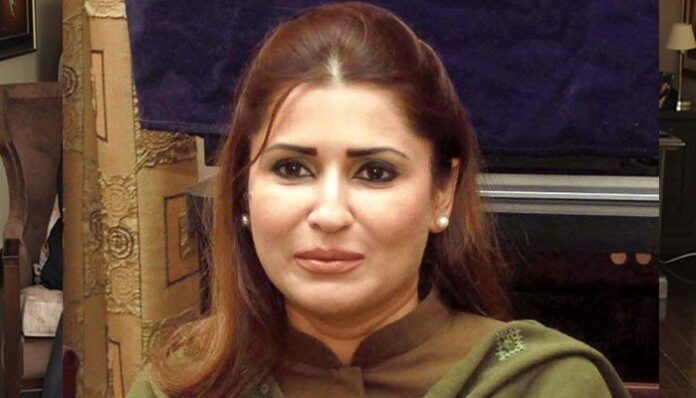 akistan Peoples Party (PPP) leader Shazia Marri said that the PTI government made the people cries due to inflaion and now it is eyeing on the next election in order to be imposed on the nation once again through the help of Electronic Voting Machines.

Shazia Marri further said that Election Commision of Pakistan (ECP) has raised technical and constitutional objections to electronic voting machine. She added that EVMs are not being used in any EU country

PPP leader said the Prime Minister is fond of being selected by machine but he is not worried about solving the problems of people.

The rulers handed over the country to the Interantional Monetary Fund (IMF). Abusing and playing blame games with the opposition will not solve the problems of the country, Marri commented.