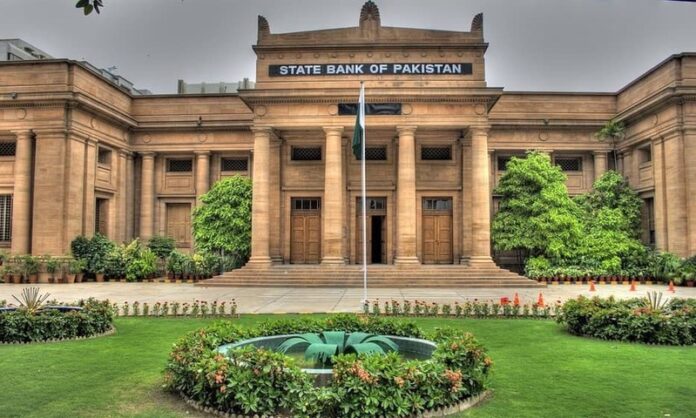 KARACHI
The Employer’s Federation of Pakistan (EFP) has received several complaints from member associations and members of the business community in relation to banks not opening LCs for machinery and industrial materials being imported for industrial use.
In a statement, Ismail Suttar, president Employers’ Federation of Pakistan, said that EFP believes that these delays in opening LCs do not align with the SBP’s claim of imposing no restrictions on imports. Due to this delay in opening of LCs, industries including food, pharmaceuticals, steel, automobiles, telecom, home appliances, etc. are facing adverse consequences.
Several auto-manufacturers have suspended production due to delays in clearance of LCs. Industries are experiencing shortages in raw material which is directly affecting levels of production. Pakistan is already faced with a struggling economy and lower production levels will lead to an increasing trade deficit and yawning current account deficit.
“At a time when Pakistan is already facing inflationary pressures and a struggling economy, not allowing flow of goods necessary for Pakistan’s industries will only worsen the situation. At times like this, the government and the SBP should encourage industrial production rather than causing hindrances in the trade process.”
Suttar pointed out that SBP creating delays in clearing import payments are resulting in irregularities in industrial production.
These delays in production coupled with the depreciation of the Pakistani rupee is creating uncertainty in Pakistan’s business environment. Industries in Pakistan are heavily reliant on sourcing of raw materials through imports. As a result of these delays, even export oriented industries are greatly suffering causing hindrances in retrieving much needed foreign currency.
For Pakistan’s economy, export-oriented growth is crucial. Without the country being an export driven economy, it is near to impossible for Pakistan to become a thriving and self-sustaining economy