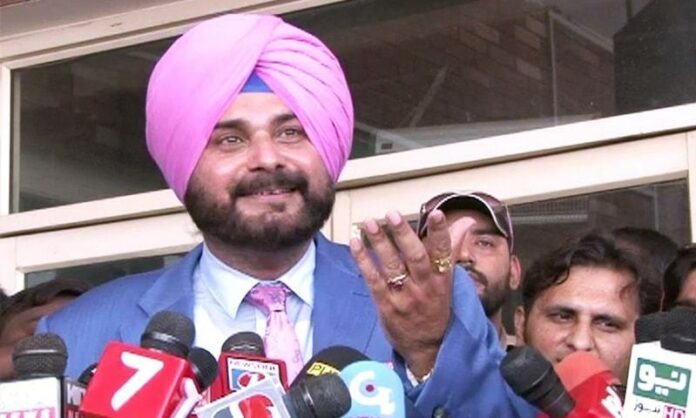 New Delhi
Indian cricketer-turned-politician Navjot Singh Sidhu on Thursday was sentenced to a year in jail by the country’s apex court in a 1988 “road rage” case in which one person had lost his life, according to Indian media.
NDTV stated that the 58-year-old would have to surrender before a court to serve a year’s rigorous imprisonment.
“We feel there is an error apparent on the face of record .. therefore, we have allowed the review application on the issue of sentence. In addition to the fine imposed, we consider it appropriate to impose a sentence of imprisonment for a period of one year,” the Times of India quoted the supreme court bench as saying.
The Congress leader appeared to accept the verdict, simply tweeting that he would “submit to the majesty of law”.
Sidhu was involved in a car accident in his hometown of Patiala in the northern state of Punjab in 1988. The then cricketer was accused of getting into a fight with the occupant of the other car and beating him up, leading to his death. A lower court had acquitted the cricketer in 1999.
The verdict was later challenged in 2006 and the Punjab and Haryana High court had convicted Sidhu of culpable homicide and sentenced him to three years in jail, the NDTV report said.
In 2018, the politician had approached the top court, which subsequently set aside the high court order saying there was no evidence the man had died of a single blow. However, the court held Sidhu guilty of causing hurt to a senior citizen and fined him 1,000 Indian rupees.
Today, the scope of punishment was enhanced by the apex court while hearing a review plea filed by the victim’s family on the issue of the sentence awarded to Sidhu, Hindustan Times reported.
According to the report, Sidhu had told the court that there was “no conclusive evidence to show that the single fist blow led to the death of the 65-year-old man” and had accused the victim’s family of making a “malicious attempt” to get the case reopened.