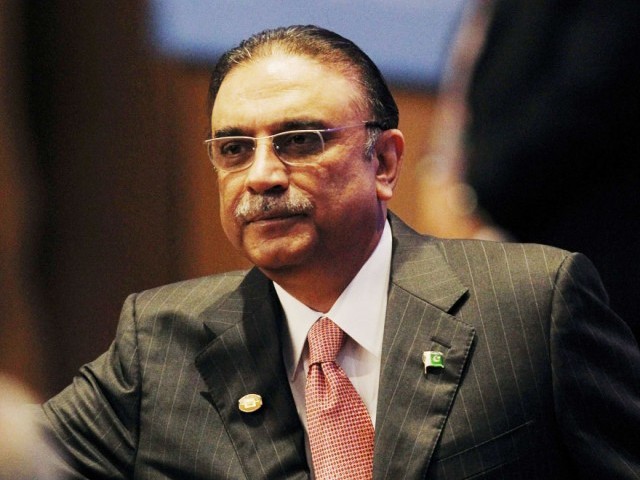 Former President and Pakistan Peoples Party (PPP) Co-chairman Asif Ali Zardari on Friday termed strong democracy as ‘guarantee of human rights’ and said that humanitarian liberty and identical democratic rights was the base of civilized society.
In his message on World Human Rights day, Zardari said that states get stronger by providing democratic and humanitarian rights to their citizens. He said that people of Jammu and Kashmir were deprived of their basic human rights by occupying Indian forces.
“Bearers of human rights should speak up for the people of Jammu and Kashmir” Zardari said in his message.
Asif Ali Zardari said that bulldozing any ideology on any citizen is against basic human rights. “States should act as mothers, who keep safeguarding their children throughout life” Zardari said.
Former president said that his party has always been a frontline warrior for human rights. “Shaheed Benazir Bhutto was the symbol of human rights movements” he recalled.