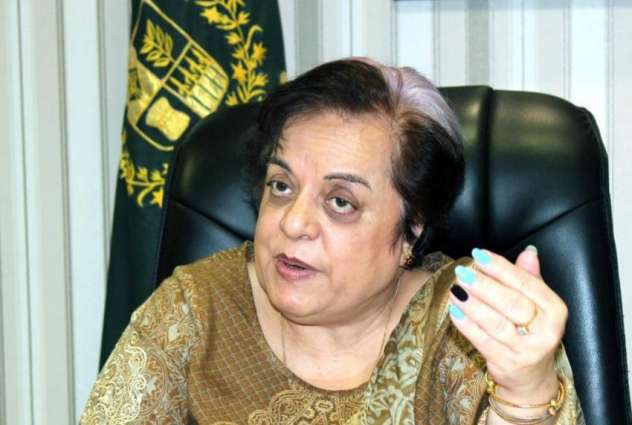 Former human rights minister Shireen Mazari has said more audios will be leaked and people who brought the incumbent government to power are behind it.“

Addressing a press conference alongside former information and law minister Fawad Chaudhry on Monday, Mazari said that the authenticity of former first lady Bushra Bibi’s audio leak can only be confirmed after a forensic report.

“The entire audio leak contains bits and pieces that were cut and pasted in the conversation,” she said, recalling that one government was even sent packing in the past due to an audio leak.

The PTI leader maintained that phone tapping is illegal according to a Supreme Court order. “The top court should take notice of Imran’s phone tapping.” Mazari warned that the PTI won’t stay quiet if any more audios are leaked. “All of this is being done to hide the conspiracy.”

“We want to ask the neutrals and crime minister why is all this being carried out? How can an audio between the former prime minister and his personal secretary be leaked? Only intelligence agencies are permitted to do this,” said Mazari.

She went on to question why the PML-N vice president Maryam Nawaz is being shown official government documents. Further on, former federal minister lamented that load shedding keeps increasing.

“The government does not even have money to order fuel,” he said. “Schedules have been prepared for load shedding during Eidul Azha as well,” he said. Fawad claimed that the government is still struggling to get the International Monetary Fund’s package approved even after accepting all of their demands.

He deplored the new trend of constant phone tapping and releasing audios, urging the authorities to register a case against Bushra Bibi so that she could respond to the allegations. “If a case has not been registered, then how can a warrant be issued?” he added.

‘Our workers are being harassed.’ Towards the end of the presser, he took a jibe at the top court, saying that ‘the SC did not clarify how Hamza Shahbaz can remain the chief minister.’