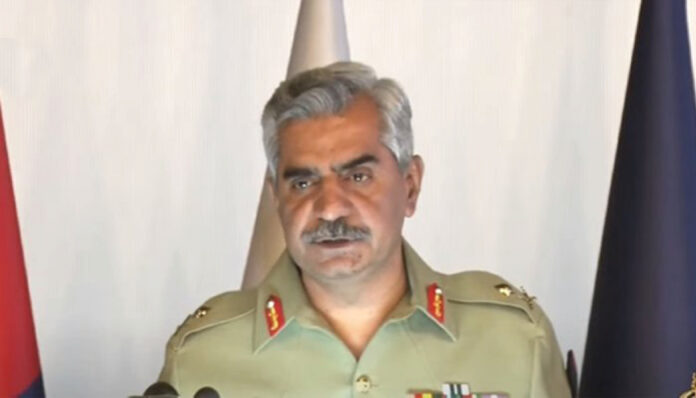 Three terrorists were killed during Security Forces’ intelligent based operation (IBO) in North Waziristan area on Saturday, army’s media wing Inter Services Public Relations (ISPR) said in a statement.
An IBO was carried out in Ghulam Khan area of North Waziristan on Saturday, terminating three terrorists during exchange of fire, the ISPR statement said.
The military’s media wing said terrorists were involved previously in deadly attacks against security forces and other terror activities. Heavy arms and ammunition have also been recovered from the terrorists, the statement added.
Ends/ONLINE