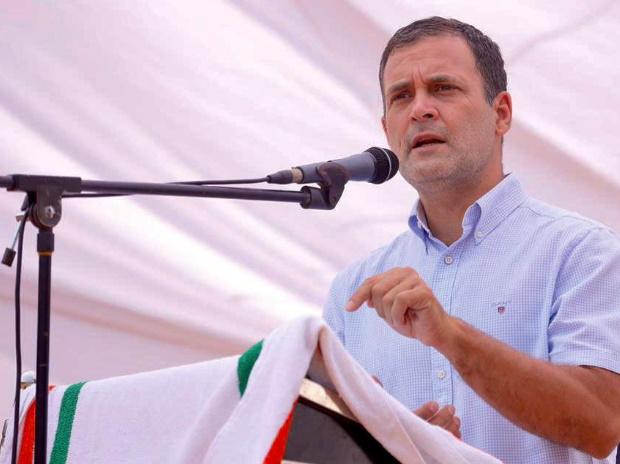 India’s Congress party’s leader Rahul Gandhi has said the current ‘hostile, extremist’ atmosphere in India has been created by the ruling Bharatya Jannata Party (BJP).
“It is not the person who made the comment, it is the Prime Minister, it is the Home Minister, it is BJP and RSS that have created this environment in the country,” Mr. Gandhi said while talking to reporters in India’s Kerala state on Saturday.
According to the Kashmir Media Service (KMS), Rahul Gandhi was referring to the Indian Supreme Court’s sharp observations on Bharatiya Janata Party (BJP) leader, Nupur Sharma, and her blasphemous remarks.
It is pertinent to mention here that the top court said former BJP spokesperson Nupur Sharma “is single-handedly responsible for what is happening in the country”, while referring to the massive outrages against Nupur Sharma and recent Udaipur murder, KMS reported.
Rahul Gandhi said this environment of anger and hatred in the country is an anti-national act. “It is against the interest of India, against the interest of the people and is completely wrong,” he said.