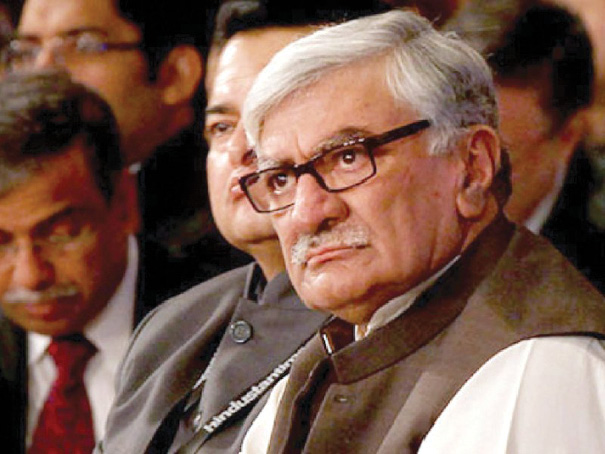 death of 19 people
PESHAWAR
Awami National Party (ANP) central president Asfandyar Wali Khan on Sunday expressed grief over the death of 19 people in a road accident of a passenger bus in Quetta. The passenger bus was going from Rawalpindi to Quetta when the accident happened between Sherani and Dera Ismail Khan Districts.
In a statement issued from the ANP’s Bacha Khan Markaz, Asfandyar Wali Khan while sharing the grief of the bereaved prayed for the eternal peace of the deceased.
He asked the government should take urgent steps to make the road in this hilly area passable so that such tragic incidents could be avoided in the future. ANP chief appealed to the central and provincial governments to provide the best healthcare to the injured and announce a financial package for the deceased.
At least 19 people were killed and 11 others injured when a speedy passenger bus veered off a road in heavy rain and fell into a ravine Baluchistan province.
According to reports, the bus carrying more than 30 people was heading to Quetta from Rawalpindi plunged into the ravine.