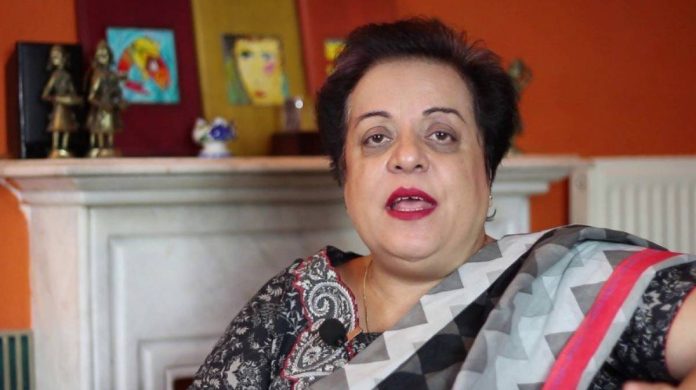 The Anti Corruption Department has lodged a case against former federal minister and PTI leader Dr. Shireen Mazari for allegedly tempering and harming land record.
Shireen Mazari was earlier alleged of not returning the state land as per land reforms. Federal Land Commission had also submitted a report against Mazari on the same issue.
Anti Corruption officials said Monday that investigations as per law will be carried out against the PTI leader.
Former Human Rights minister had plead the Islamabad High Court (IHC) in this case for relief, claiming that political victimization was being done by launching a forged case against her. The Federal Land Commission before the Supreme Court of Pakistan accepted its fault and submitted a reply in Mazari’s favor. It is pertinent to mention here that Mazari was arrested recently in same case and was questioned for several hours.