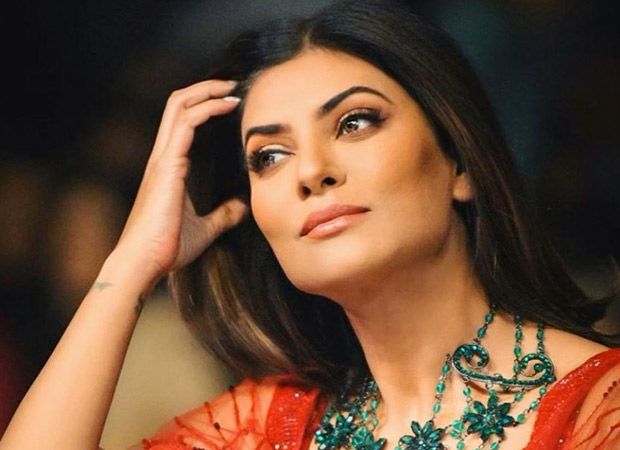 Former Miss Universe and Bollywood actress Sushmita Sen gets engaged, Indian media reported Friday.
“The former Miss Universe who just announced separation with ex-boyfriend Rohman Shawl has been getting a lot of sympathy from the users on social media after former IPL chairman Lalit Modi announced their relationship,” news website Bollywood Life reported Friday.
Sushmita’s new fiancé Lalit Modi took to Instagram to announce their engagement. “Just back in London after a whirling global tour Maldives sardinia with the families – not to mention my better-looking looking partner @sushmitasen47 – a new beginning a new life finally. Over the moon.. In love does not mean marriage YET. BUT ONE THAT BY GODS GRACE WILL HAPPEN. I JUST ANNOUNCED THAT WE ARE TOGETHER”.