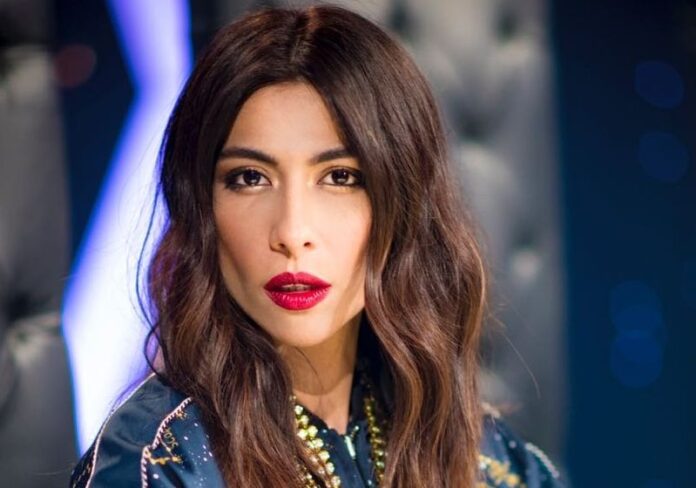 Singer Mesha Shafi has said that if she continues to take legal action on every allegation, she will not be able to focus her life and children.

According to details, Additional Sessions Judge Khan Mahmood heard the claim of Rs 100 crore filed by singer Ali Zafar against Mesha Shafi in Lahore Sessions Court.
Mesha Shafi appeared before the court. At the beginning of the trial, the lawyers asked if you could explain why you chose Canada as your place of residence.
“It was a joint decision of me and my family,” Mesha Shafi said. The lawyer asked what was the name of her former manager. Mesha Shafi told the name as Fahad-ur-Rehman. Ali Zafar’s Lawyer asked if you had filed a case against your manager for taking your money.

Mesha Shafi said that we had recovered money from him. Lawyer Ali Zafar asked that his former manager had accused him of blackmailing him, to which Mesha Shafi said that it is true, lawyer. “Do you believe you blackmailed your ex-manager?”
Meesha Shafi replied to lawyer that she did not do that at all. Mesha Shafi took the position that the witnesses are the people present on the spot and I contacted him to get my money which is not blackmail at all.
Ends/Online