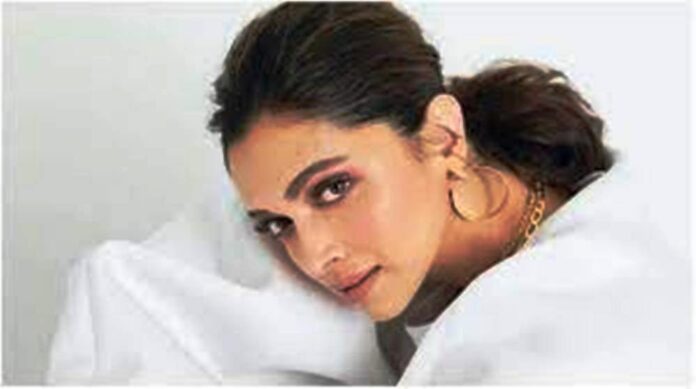 MUMBAI : Earlier in the day, actress Deepika Padukone was spotted at the sets of Shakun Batra’s untitled venture. The paparazzi captured her going out and about the shooting location. The actress kept it casual and stylish in a white tee teamed with blue track pants. Have a look :

Ananya Pandey who will also be seen sharing screen space for the film had earlier revealed that Shakun’s film is in a genre which hasn’t been explored in Bollywood yet, which people will be really looking forward to, as well as the whole dynamic between the four of them.

Deepika was recently making headlines as she opened up about her battle with depression in a voice chat room session. She recollected how she broke down and her mother Ujjala Padukone realised how the way she cried was ‘different’ and ‘it wasn’t the usual boyfriend issue or stress at work’.

During the session the actress shared, “It basically started in February 2014…I felt empty, directionless and it just felt life had no meaning or purpose. I couldn’t feel anything physically or emotionally. I just felt this void… I felt this for days, weeks and months until one day my family was here and they were going back home and when they were packing their bags, I was sitting in their room and suddenly broke down. That’s when my mother realised for the first time that something was different. My cry was different. It wasn’t the usual boyfriend issue or stress at work. She kept asking me if it was this or that. I couldn’t pinpoint one specific reason. It was her experience and presence of mind that she encouraged me to seek help.”

Meanwhile, on the work front, Deepika Padukone will next be seen in Pathan, Fighter, Mahabharata, The Intern, Nag Ashwin’s next, Shakun Batra’s next. She will also be sharing the screen space with hubby Ranveer Singh for Kabir Khan’s ‘83.