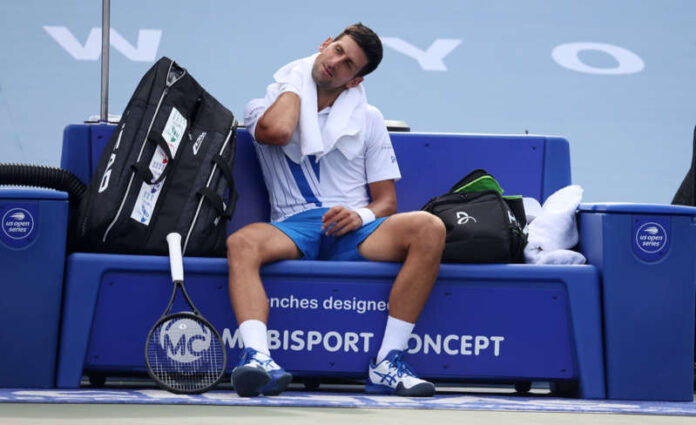 Tennis star Novak Djokovic said he’s not sure if he will participate in the Australian Open next year due to the state of Victoria’s COVID-19 vaccine mandate, The Washington Post reported.

“Things being as they are, I still don’t know if I will go to Melbourne,” Djokovic told a Serbian media outlet on Monday, according to the Post.

Djokovic also referred to his vaccination status as a “private matter,” saying that people are quick to judge a person on their personal choice.

“I will not reveal my status whether I have been vaccinated or not. It is a private matter and an inappropriate inquiry. People go too far these days in taking the liberty to ask questions and judge a person. Whatever you say, ‘Yes, no, maybe, I am thinking about it,’ they will take advantage,” he added.

Victoria, where the Australian Open takes place, has implemented a vaccine mandate for professional athletes, according to Reuters.

Players who participated in this year’s Australian Open were required to quarantine for two weeks in a hotel before arriving in the country, according to the Post.

The premier of Victoria, Daniel Andrews, said during a news conference on Tuesday that players’ ability to get a visa to participate in the upcoming tennis tournament will depend on their vaccination status.

Andrews mentioned that athletes participating in events must be vaccinated “to keep yourself safe and to keep others safe,” the Post reported.

Djokovic, who is tied with Rafael Nadal and Roger Federer for the most Grand Slam titles among male players, joins a growing list of prominent figures in sports voicing their hesitancy about the COVID-19 vaccine.

Djokovic, who won three Grand Slam titles this year, expressed his optimism about competing in the tournament, saying he expects a final decision from Australian leaders to be made in two weeks’ time, the Post noted.