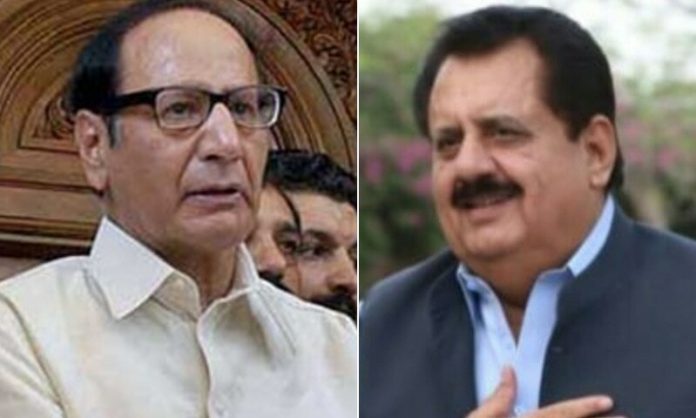 The commission while accepting the petition against the intra party election by central executive committee has issued notices to the respondents.

A 4-member bench of EC presided over by Chief Election Commissioner (CEC) took up for hearing petition filed by Chaudhry Shujaat against the intra party election by PML-Q Central Executive Committee Friday.

Barrister Umar Aslam appeared before the Election commission on behalf of the petitioner.

CEC said during hearing a letter has been sent by Chaudhry Shujaat Hussain to commission in this regard. We include it in the hearing too.

He said show cause notices have been sent to those members of party who attended the meeting.

He said central election committee has issued schedule in connection with intra party election. There can be no two presidents of party at a time.

Intra party election of the party were held in 2021. It is strange no procedure is in place to remove its president in a democratic party. Only disciplinary action can be initiated against any office bearer.

The election commission while suspending the schedule of PML-Q intra party election issued notices to parties concerned.
The hearing of the case has been adjourned till August 16.