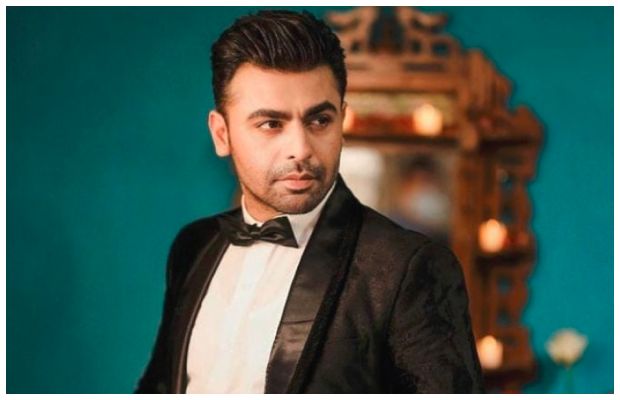 Mere Humsafar
ISLAMABAD
Actor & singer Farhan Saeed, who plays Hamza Raees on the show Mere Humsafar took to his Instagram with an earnest letter of thanks to all his viewers whose love and dedication helped the show become an international success since the airing of its first episode on ARY Digital on 30th of December.
Farhan Saeed said that the audiences “made it (Mere Humsafar) special,” further adding that “all the love, success it has is because of the love you guys gave it.” He also thanked his “partner in crime”, and director for the drama series Mere Humsafar, Qasim Ali Mureed; “the captain, who can touch anything and make it gold.” – and for inspiring him to be passionate about what he does and seeing his potential. The star went on to thank the entire team including his co-star Hania Amir, who plays Hala, “whose energy on set is contagious.”
Talking about his character, Hamza, Saeed said that “… I never thought (Hamza) would get so much praise from around the globe” and the actor “just did what he felt was right.” Farhan Saeed’s character, Hamza, has been the viewers’ favourite – with the actor getting rave accolades from critics and fans worldwide, while trending on Twitter in Pakistan and India on a weekly basis, and the serial topping the ratings charts, and episodes trending on YouTube every week.