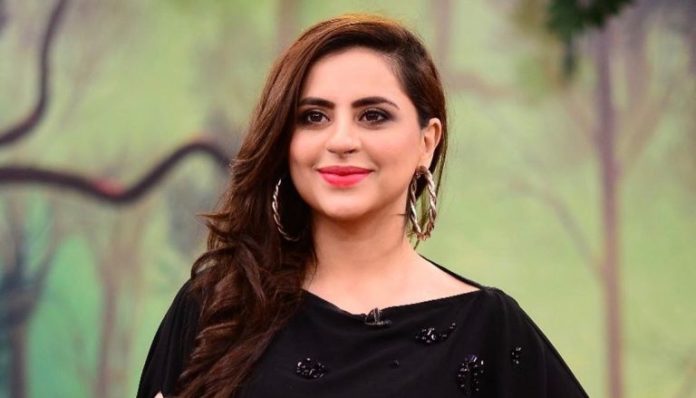 The ‘Munafiq’ sensation took to her social media handle and unveiled the spellbinding official teaser along with the caption “Coming Soon” followed by a heart emoticon.

The teaser took the internet by storm within a few hours of its release and garnered thousands of likes and comments from netizens showering immense love on Effendi and the entire cast.

The 55-second teaser depicts the touchy story of a proud father blessed with five beautiful daughters while Effendi seems to be playing the main lead.

Produced under the banner of Big Bang Entertainment, the much-talked-about drama is penned by the lady with a golden pen Asma Seyani while Meesam Naqvi directed the serial.

On the work front, Effendi has been riding high on success for her ongoing drama serial ‘Guddu’.