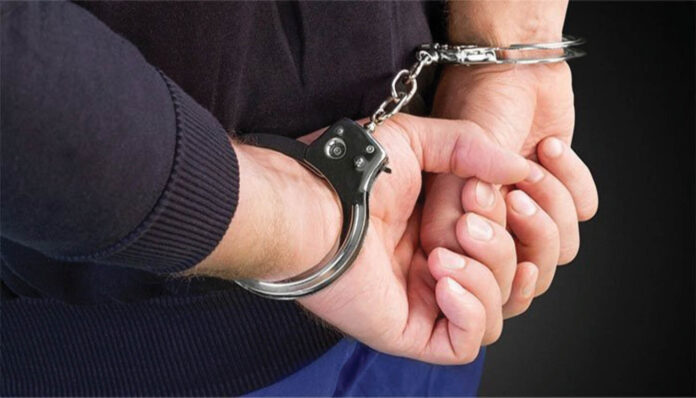 Chief Executive Officer (CEO) (FEDMAC) Rana Yousuf and Secretary Special Economic Zone Committee Maqsood Ahmed have been arrested for illegally allotting land worth million of rupees to Garah Gogi in Faisalabad Special Economic zone.
The physical remand of the two accused has also been obtained.
Decision has been taken to include in the investigation PTI provincial leader and former chairman FEDMAC Kashif Ashfaq, Zafar Sarwar and top functionaries of former Punjab government.

The accused are charged with allotting illegally industrial plot to Farah Gogi and his mother’s company Al-Mu’az Dairy for only Rs. 83 million while the market rate of this plot is Rs 600 million. The industrial plot can be allotted to the company valuing Rs2 billion.

The preliminary investigation has revealed forgery was committed at large scale in the allotment of land of FEDMEC. The arrested accused were only used. They made allotments under the orders of top functionaries of former government.

Kashif Ishfaq son of PTI provincial leader Mian Ishfaq Ahmad was appointed chairman of FEDMEC. Later PTI Business forum chairman and former vice president Zafar Sarwar was nominated as FEDMEC chairman. All the allotments have been made on his recommendations.

A 3-member Joint investigation team of anti corruption has launched further investigation into the case.
Decision has been taken to include former chairman FEDMEC, top functionaries of the former government in the investigation.

All the record of revenue department has been taken into possession.