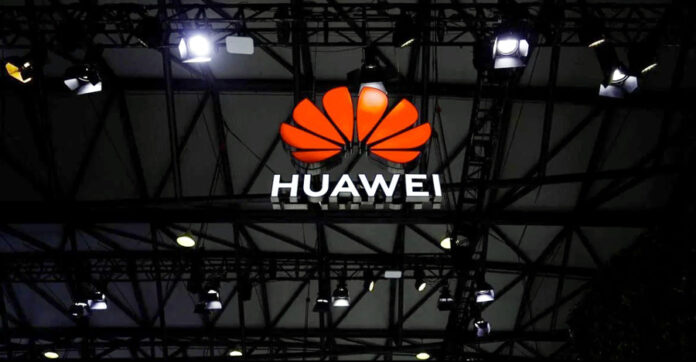 Pakistan
Huawei is continuing to move up the list of companies getting the most U.S. patents, according to a new study of patenting activity that shows Chinese firms are increasingly responsible for a greater share of the world’s innovation.
Huawei received 2,770 U.S. patents last year, putting it at No. 5 behind perennial top patent-getter International Business Machines Corp. according to the study by Fairview Research’s IFI Claims Patent Services.
Huawei’s success in obtaining patents comes even as its networking equipment is shut out of the American market and it’s been cut off from procuring components needed for its phones by the Biden administration. The U.S. government has accused the Shenzhen-based company of being a security threat, charges that Huawei denies.
Huawei jumped from ninth place in part because of declines by other companies as the U.S. Patent and Trademark Office issued 7% fewer patents last year. Samsung Electronics Co., Canon Inc. and Taiwan Semiconductor Manufacturing Co. rounded out the top five patent recipients.
Chinese companies also dominate when considering global patent ownership, according to the analytics firm. Samsung remains the biggest holder of patented inventions globally. But six Chinese entities, including Huawei and the Chinese Academy of Sciences, hold more patents on inventions than IBM, which ranks No. 8 on that list.
“Everywhere you turn, they seem to be establishing themselves, or seeking to establish themselves, as major players,” said IFI Claims Chief Executive Officer Mike Baycroft. “You hear these stories that the Chinese market is going to take over the world. Here, it’s starting to become real.”
Recently, Huawei also ranked second in the 2021 EU Industrial R&D Investment Scoreboard , up from third place in the previous year’s edition. The 2021 EU Industrial R&D Investment Scoreboard is a European Commission publication that ranks the research investment levels of 2,500 companies around the world that comprise 90% of the world’s business-funded R&D. The report is prepared by the EU Joint Research Centre (JRC).